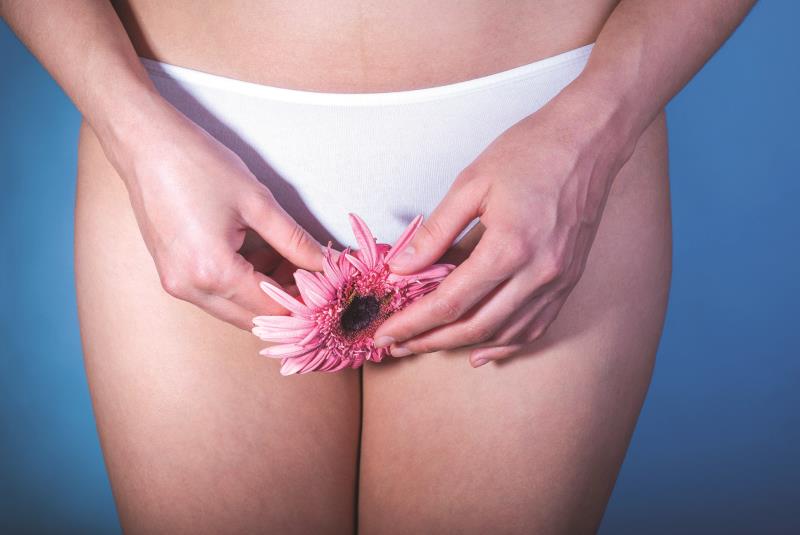 Clinicians from the Faculty of Medicine at the Chinese University of Hong Kong (CUHK) have developed a modified high-intensity–focused ultrasound (HIFU) treatment with oxytocin augmentation for uterine fibroids, which produced 100 percent symptom resolution in nine consecutive patients.

“Compared with traditional myomectomy or hysterectomy, and radiofrequency ablation, HIFU has shown significant superiority in terms of less pain or discomfort, a reduced need for blood transfusion, and much lower risk of genital and gastrointestinal tract complications,” wrote the researchers. However, while HIFU’s complete and partial response rates are significantly higher than those of pharmacotherapy and comparable to those of myomectomy, they are significantly lower than those of radiofrequency ablation. [Arch Gynecol Obstet 2017;296:1181-1188]

“Normal HIFU is delivered at a high acoustic intensity of 1,000–1,500 W/cm2 in 2,000 pulses at each treatment spot. We adjusted the energy transmission to 600–800 W/cm2 delivered in 50 pulses per treatment spot, while increasing the transmission time from 50 to 400 milliseconds per pulse, so as to enhance heat deposition within the fibroid tissue, without increasing patients’ pain sensation during treatment,” said Professor Simon Yu of the Department of Imaging and Interventional Radiology, CUHK.

The modified treatment protocol also involves an oxytocin infusion. “The use of oxytocin has augmented the effect of HIFU because it causes contraction of uterine smooth muscle, reduces perifibroid perfusion, and thereby prevents heat loss through perifibroid circulation and improves the thermal ablation effect. The modified HIFU protocol also obviates the need for anaesthesia or sedation, which is necessary with conventional HIFU,” highlighted Yu.

Treatment outcomes with modified HIFU in nine consecutive patients were compared with those of 51 control patients who had been randomized to receive normal HIFU (n=24) or uterine artery embolization (UAE; n=27). [Ultrasound in Med & Biol 2019;45:3207-3213] “UAE and HIFU are relatively new nonsurgical treatment options for women who wish to retain their uterus,” noted Dr Eva Cheung of the Department of Obstetrics and Gynaecology, CUHK.

“Although HIFU is a promising treatment option for uterine fibroid, its use can be restricted by the location of the lesions, and the treatment procedure can be time-consuming. Therefore, our team is now exploring percutaneous microwave ablation as a possible alternative treatment option. It’s invasive, but it allows increased efficiency of energy transmission and reduction in procedure time, and may allow effective treatment of large lesions. We are currently working on a clinical trial on this treatment option and hopefully will have an answer in 2–3 years,” Yu shared.