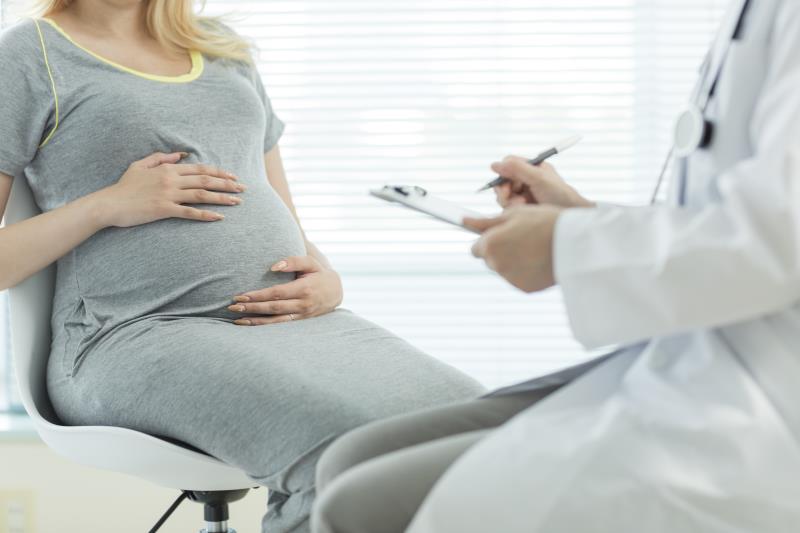 Exposure to oxcarbazepine during pregnancy is associated with congenital malformations and even foetal/perinatal death, suggest the results of a systematic review and meta-analysis.

“Our systematic review will help healthcare providers and guideline developers regarding the treatment of epilepsy and other neurological disorders during pregnancy,” the investigators said.

The investigators assessed risk of bias in observational studies using the Newcastle-Ottawa Scale and performed the meta-analyses using a random-effect model. They also evaluated the quality of evidence for the primary outcomes using the Grading of Recommendations, Assessment, Development, and Evaluations (GRADE).

Nineteen cohort studies with a total of 5,071,137 patients were included in the meta-analysis. Of the participants, 2,450 had exposure to oxcarbazepine either as monotherapy or polytherapy.

“More cohort studies with a higher sample size concerning oxcarbazepine use in pregnant patients are required to truly assess the in-utero safety profile of the drug,” the investigators said.