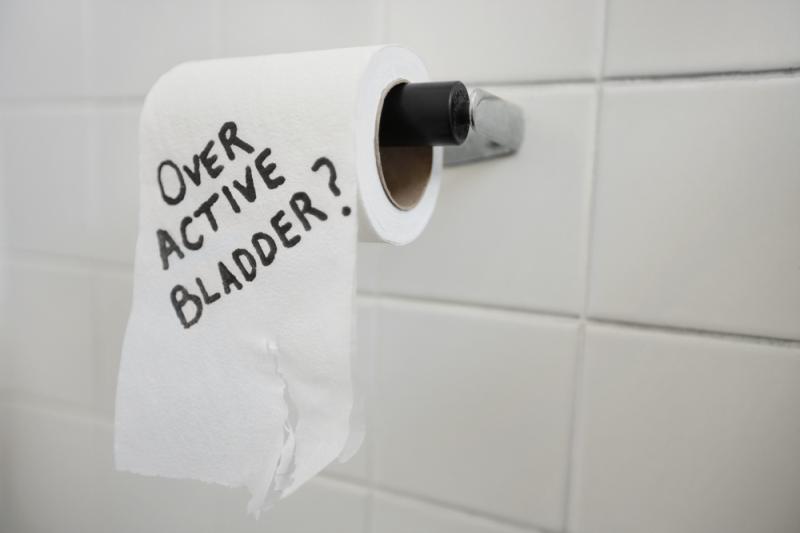 In the management of hypertension, men with overactive bladder (OAB) are less likely to achieve blood pressure (BP) control than their peers who do not have the urological condition, according to a study.

The cross-sectional study used data from the sixth follow-up exam (2015–2016) of the Multi-Ethnic Study of Atherosclerosis. A total of 1,446 men and 1,628 women who completed the International Consultation on Incontinence Questionnaire (ICIQ) were included in the analysis.

The mean age of the population was 73.7 years. OAB was detected in 31.6 percent of men and 38.9 percent of women. Multivariable sex-stratified regression models showed that in the group of participants not taking BP-lowering medications, OAB was not associated with systolic BP or diastolic BP in both men and women.

The present data suggest that OAB may impede hypertension management in men.