Ovarian cancer rates in Singapore doubled over past 4 decades 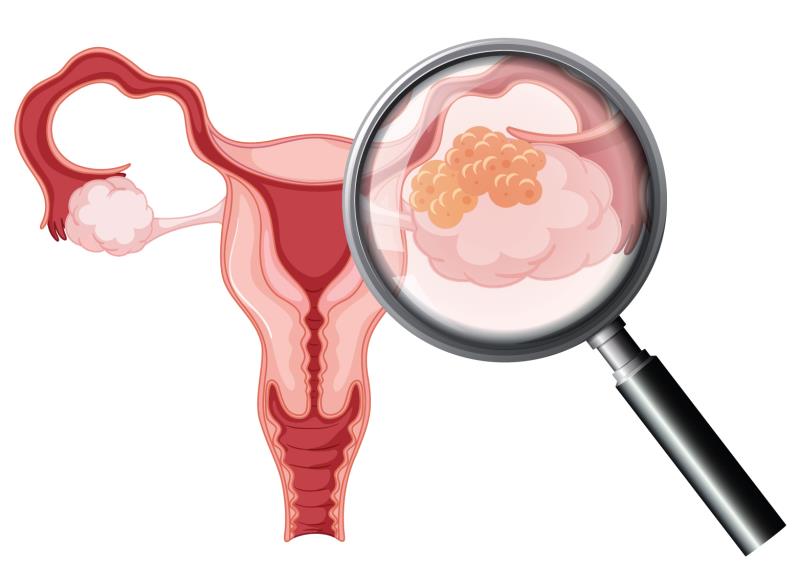 The rates of ovarian cancer in Singapore have more than doubled over the past 40 years, with evidence of variation between the main ethnic groups, a recent study has shown.

Using the Singapore Cancer Registry, the incidence of ovarian cancer in Singapore between the years 1968 and 2012 was evaluated. The cases excluded teratomas, immature teratomas, and borderline, germ cell, and sex cord stromal tumours.

The variation in incidence and subtype by ethnicity warrants further investigation “as these may offer clues to mechanisms of ovarian carcinogenesis,” said the researchers.

However, they pointed out that the improved survival was unlikely due to improved screening or awareness of the condition. For example, while about 50 percent of ovarian cancers were diagnosed at stage I or II (36 and 9 percent, respectively, in 2008–2010), serous carcinoma was often diagnosed at stage III or IV (58 and 24 percent, respectively, in 2008–2010). As such, the survival benefit is likely due to improvement in treatment, they said. The relatively frequent late-stage diagnosis of serous carcinoma calls for efforts to increase awareness among women regarding ovarian cancer symptoms, they added.

There was also a notable decrease in total fertility rate (TFR), from 5.76 to 1.79 per female in the years 1960 and 1978, respectively, to 1.29 per female in 2012. This decrease affected all three ethnic groups, though TFR in 2012 was higher in Malay compared with Chinese and Indian women (1.69, 1.18, and 1.15 per female, respectively). “[However], our results suggest that known reproductive factors such as fertility, infertility, and oral contraceptive use do not completely explain [the] differences in incidence rates,” said the researchers.