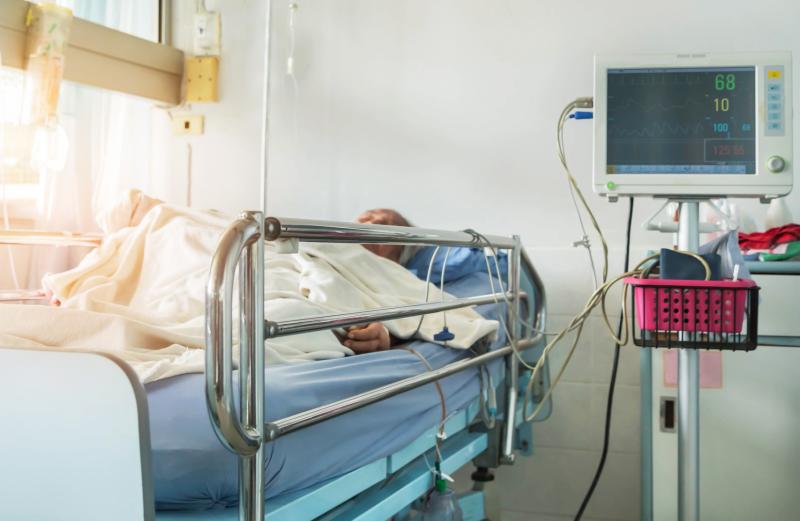 Even with the government subsidy, hefty medical bills can cause financial strain among patients, especially those with basic insurance coverage only.

The study included 4,590 patients with ST-elevation myocardial infarction (STEMI) who underwent PPCI. The procedure was categorized as out-of-hours if it took place during weekends, public holidays, or weekdays from 6 PM to 8 AM. Any procedure that occurred during weekdays between 8 AM to 6 PM was defined as an in-hours procedure.

Most of the participants received PPCI out of hours (n=2,725; mean age, 62.1±12.6 years; 80.0 percent male). These patients tended to be younger than those who received in-hours PPCI (p<0.001), but the two groups were otherwise comparable in terms of baseline demographics and cardiovascular risk factors.

Despite such differences, outcomes remained largely similar between groups. Researchers found no significant differences in terms of in-hospital mortality (p=0.50) or major adverse cardiac events (p=0.87). The same was true for 30-day and 12-month mortality rates.

Moreover, the use of dual antiplatelet therapy likewise remained similar between the groups, as did the rates of complications such as major bleeding, peri-procedural myocardial infarction, and target vessel revascularization.