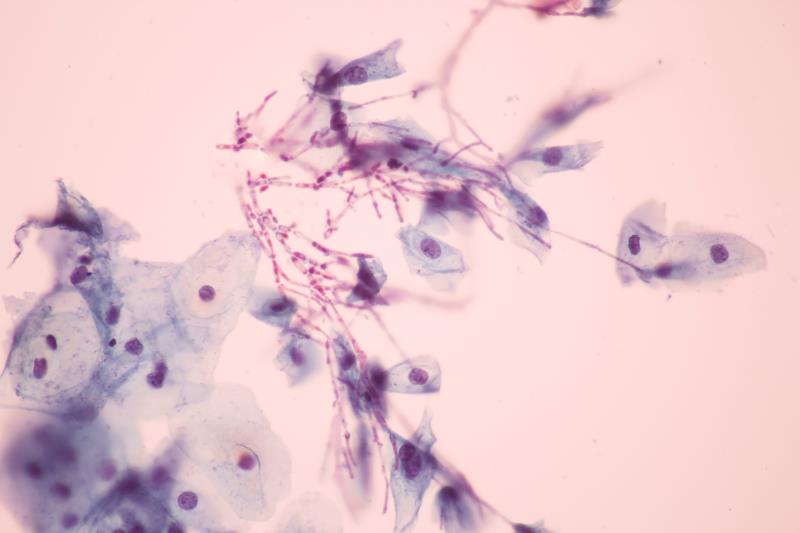 “[Oral] oteseconazole … was shown to be [safe and] effective in the treatment [and prevention] of acute [and recurrent] VVC … in women with a history of recurrent disease through week 50,” said Professor Mark Martens from the Drexel University College of Medicine, West Reading, Pennsylvania, US, who presented the findings at ID Week 2021.

Nearly three-quarters of women experience at least one yeast infection in their lifetime, about half of whom experiencing recurrence. [Am J Obstet Gynecol 2016;1:15-21] Apart from the physically distressing symptoms, recurrent infections may take a significant emotional and psychological toll on patients. [Curr Infect Dis Rep 2006;8:481-486]

“[However,] upon cessation of therapy, over 50 percent of women with recurrent VVC experience an infection within the next 6 months,”  Martens continued. Fluconazole is also limited by several safety issues** despite its efficacy. Issues of azole resistance and poor azole activity against other Candida species should also be taken into context. [NEJM 2004;351:876-883] For topical agents, some of its limitations are local side effects and messy application.

Day 14 saw similar fractions of women in the oteseconazole and the fluconazole arms who had resolution of acute VVC infections (93 percent vs 96 percent), suggesting noninferiority of the former to the latter regimen.

By week 50, the proportion of women with ≥1 culture-verified acute VVC episodes, including those who failed to clear their infection during the IP, was significantly lower in the oteseconazole vs the fluconazole arm (5 percent vs 42 percent; p<0.001). This suggests superiority of oteseconazole over fluconazole/placebo in terms of treating and preventing recurrent episodes of culture-verified acute VVC infections.

There were similar rates of any adverse events (AEs) between the oteseconazole and the fluconazole arms (54 percent vs 64 percent), and most were minor. Only one oteseconazole recipient withdrew from the study, but no serious AEs were reported. There were also similar rates of infections and infestations (36 percent vs 44 percent), gastrointestinal disorders (10 percent vs 11 percent), reproductive and breast disorders (8 percent in both arms), and nervous system disorders (8 percent in both arms).