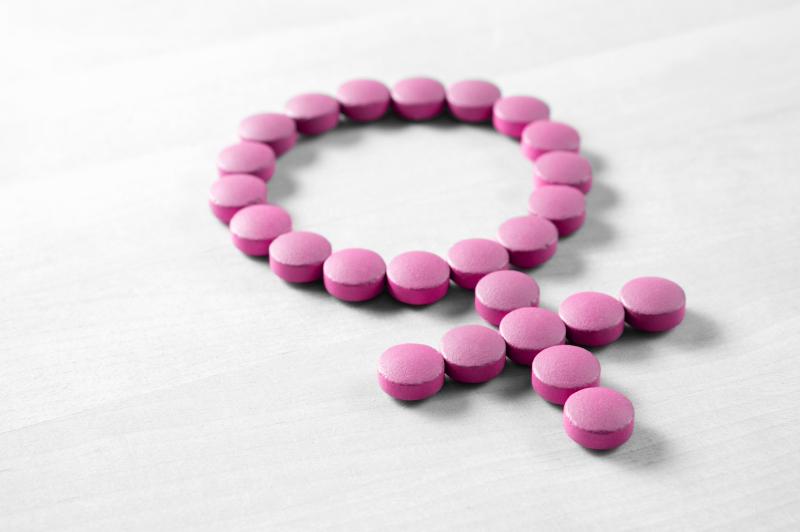 Women with vulvovaginal atrophy (VVA) receiving ospemifene do not have an excess risk of breast cancer incidence and recurrence as compared with their counterparts not receiving treatment, as shown in a study.

The analysis included 1,728 ospemifene users and 3,456 untreated VVA controls. The overall population had a mean age of 57.8 years. Ospemifene was supplied for an average of 313.7 days. The mean follow-up time from index treatment was 937 days for treated patients and 915 days for controls.

Breast cancer incidence was similar between the two groups: nine ospemifene users and 32 controls (0.52 percent vs 0.93 percent; p=0.121). The corresponding incidence rate was 2.03 vs 3.53 per 1,000 person-years. The rate ratio of 0.58 (95 percent confidence interval, 0.28–1.21) showed a lower incidence among ospemifene users, although this was not statistically significant.

Overall, 17 of 58 (29 percent) ospemifene users and 10,937 of 14,657 (75 percent) controls had breast cancer recurrence. In the 1:2 matched analysis of 10 (32.3 percent) treated patients and 25 (40.3 percent) controls, ospemifene did not contribute to an increased risk of recurrence. The researchers noted that this finding may be attributed to the drug’s anti-oestrogen effect in the breast tissue.

Taken together, the present data support previous reports that ospemifene does not raise breast cancer-related safety concerns, the researchers said. Both physicians and patients should be aware of the safety of ospemifene as a treatment option for postmenopausal women with VVA who have had or may be at risk of breast cancer.