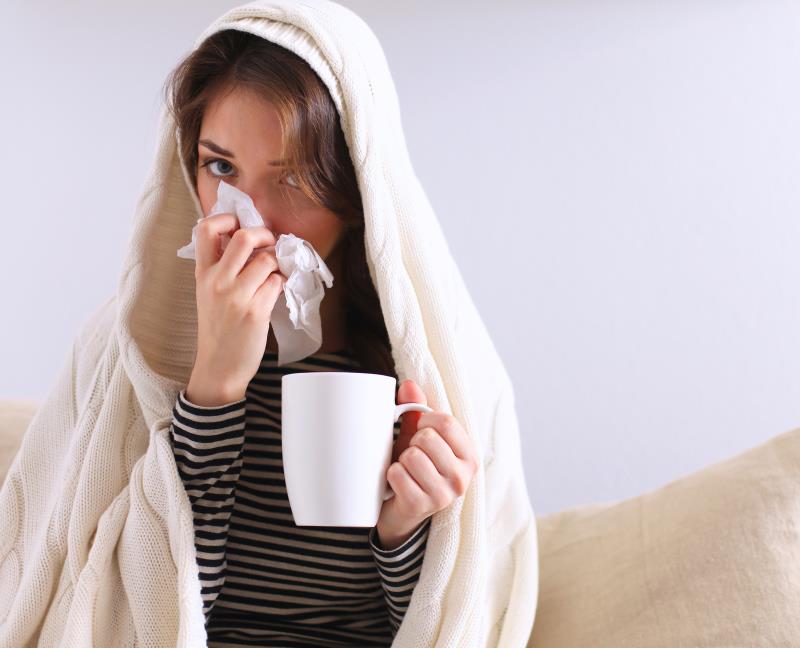 Adding the neuraminidase inhibitor oseltamivir to usual care speeds up recovery from influenza-like illness by a day compared with usual care alone, with even greater benefits seen in older, sicker patients with comorbidities, according to the ALIC4E study.

“Antivirals are infrequently prescribed in European primary care … mostly because of perceived ineffectiveness in real world primary care and because individuals who will especially benefit have not been identified in independent trials,” said the researchers.

“Whether treatment should be initiated only after a positive test for influenza or whether it should be based on syndromic presentation alone is unclear,” they added.

“Clinicians might consider treatment in patients who are sicker or older, who have comorbidities, and who have been unwell for longer, because oseltamivir might reduce their illness by as much as 2–3 days,” suggested the researchers.

Across 36 prespecified subgroups (defined by age, symptom severity, comorbidity, and previous symptom duration) that the study was powered for, the primary endpoint of recovery time* was consistently shorter with oseltamivir over usual care alone (HRs ranging from 1.13 to 1.72).

“In general, more absolute benefit of oseltamivir was observed with increasing age, more severe illness, comorbidity, and when presenting after 48 hours,” the researchers noted.

“A possible explanation for the observation of the greatest effect in subgroups who were older and at higher risk is that viral replication continues for longer, with a longer natural history of the illness in such individuals,” they explained.

There were no differences between the two group in the incidence of pneumonia, hospitalization, and use of healthcare services or over-the-counter medication containing ibuprofen or acetaminophen.

In terms of safety, there were more incidence of vomiting or nausea in the oseltamivir group than the usual care group (21 percent vs 16 percent), which the researchers said was a common side effect of oseltamivir.

Evidence for more widespread use?

“Although the average benefit for many patients is modest, and advocation of widespread use of oseltamivir is difficult owing to concerns about possible side effects and the medicalization of a largely self-limiting illness, clinicians and patients might wish to consider adding oseltamivir to routine treatment where a day less of illness is particularly important for patients,” said the researchers, alluding to high-risk patients.