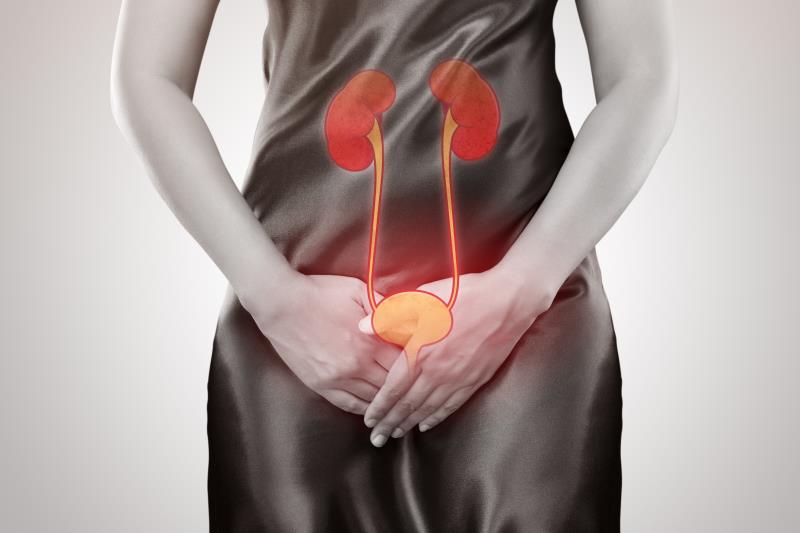 “If approved in the US, TBP-PI-HBr would provide a new oral therapeutic option — and the first oral carbapenem — for patients with serious Gram-negative infections,” said lead author Dr Paul Eckburg of Stanford University in Stanford, California, US, who presented the data during IDWeek 2020.

When absorbed into the bloodstream, the oral prodrug TBP-PI-HBr is rapidly converted to the antibiotic tebipenem, a member of the carbapenem class which is known to be highly effective against serious bacterial infections.

Tebipenem has previously been shown to have activity against certain multidrug-resistant Gram-negative pathogens in vitro, including extended-spectrum ß-lactamase (ESBL)-producing, fluoroquinolone-resistant, and TMP-SMX*-resistant Enterobacterales.

“TBP-PI-HBr is being developed as the first oral carbapenem for treatment of cUTI/AP,” informed Eckburg.

TBP-PI-HBr was noninferior to ertapenem for the primary outcome of overall response rate at test-of-cure (TOC) visit on day 19 ± 2 (58.8 percent vs 61.6 percent), with a treatment difference of -3.3 percent (95 percent confidence interval [CI], -9.7 to 3.2), which met the noninferiority margin of -12.5 percent. Overall response was defined as a composite of clinical cure and microbiologic eradication at TOC.

The treatment effects were consistent across patient subgroups, regardless of age, baseline diagnosis, creatinine clearance or presence of bacteraemia at baseline.

In addition, individual component of the primary composite endpoint was comparable between the two groups. Specifically, more than 93 percent of patients in both treatment groups achieved clinical cure at TOC (93.1 percent vs 93.6 percent). For microbiological response to target uropathogens, the rates were also comparable across both groups, at 59.5 percent vs 63.5 percent, respectively.

“TBP-PI-HBr had a favourable tolerability profile, comparable to intravenous ertapenem, [with] low TEAE/SAE rates, [and the] types of TEAEs [were] consistent with carbapenem and beta-lactam class effects,” said Eckburg.

Treatment-emergent adverse events (TEAEs) occurred at similar rates in both the TBP-PI-HBr and ertapenem groups (25.7 percent vs 25.6 percent). According to Eckburg, most TEAEs were mild and premature discontinuation of treatment was rare, occurring in < 1 percent of the patients. Diarrhoea was the most common TEAEs (5.0 percent), followed by headache (3.8 percent). There were no C. difficile-associated TEAEs in the TBP-PI-HBr group, while three cases were reported in the ertapenem group. Serious AEs were uncommon (1.3 percent vs 1.7 percent), with no reports of deaths.

“[This study] provides the first head-to-head demonstration of noninferiority of an oral antibacterial agent to an intravenous agent in patients with cUTI and AP, with a comparable tolerability profile,” Eckburg stated.