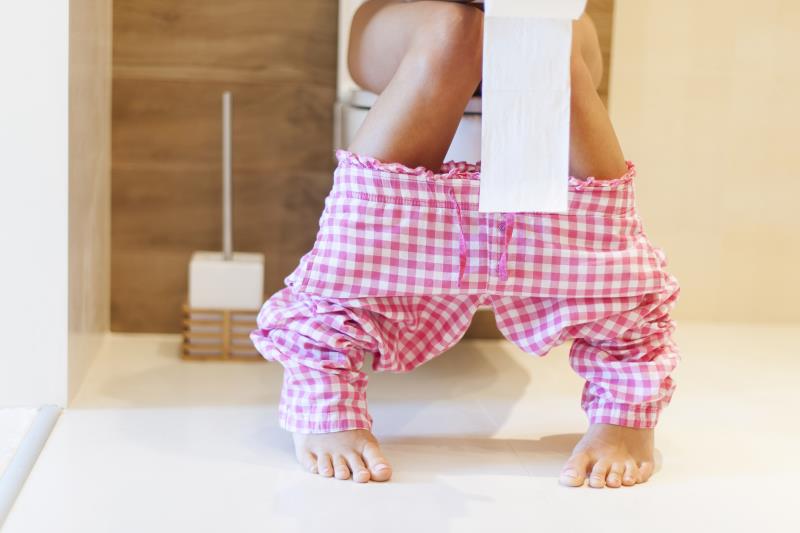 The SURE*-1 trial demonstrated the potential of a novel, broad-spectrum penem antibiotic – sulopenem etzadroxil/probenecid – for women with uncomplicated urinary tract infection (uUTI).

A total of 1,671 women** (median age 54 years) were randomized 1:1 to receive sulopenem 500 mg/probenecid 500 mg BID for 5 days and placebo ciprofloxacin for 3 days, or ciprofloxacin 250 mg BID for 3 days and placebo sulopenem for 5 days. Of these, 1,071 had a uropathogen identified on culture. From this cohort, two independent subgroups were evaluated based on organisms that were either resistant or susceptible to quinolones. Overall response rates (ORRs; ie, both clinical and microbiologic success) were evaluated at days 5 (end-of-treatment [EoT]) and 12 (test-of-cure [ToC]). [ID Week 2020, abstract LB-1]

According to Dunne, these results may have been driven by the lower rates of microbiologic failure (18 percent vs 27 percent) and rescue antibiotic use (0 percent vs 8 percent) in the sulopenem vs the ciprofloxacin arm.

The findings from this cohort provide substantial evidence reflecting the treatment effect of sulopenem in patients with uUTI, noted Dunne and colleagues.

In this cohort, sulopenem was not noninferior to ciprofloxacin in terms of ORR at ToC (67 percent vs 79 percent). However, ORRs were similar at EoT (65 percent for both).

“[The difference suggests that] something is occurring between EoT and ToC,” Dunne pointed out. Indeed, there was a higher rate of asymptomatic bacteriuria (ASB) with sulopenem vs ciprofloxacin (13 percent vs 4 percent), which could have contributed to the lower microbiologic success rate with the former vs the latter (78 percent vs 89 percent).

“ASB occurred more commonly with sulopenem than ciprofloxacin … and that really accounted for the biggest difference in the outcome in this group of patients,” said Dunne, who called for further probing into the impact of ASB on treatment outcomes in this setting.

In the combined analysis which, as pert Dunne, is most reflective of what a practicing clinician faces when seeing patients with uUTI, ORRs for sulopenem and ciprofloxacin were similar at ToC (66 percent vs 68 percent), suggesting the noninferiority of the former to the latter. At EoT, ORR was a little better for sulopenem (65 percent vs 56 percent; p=0.006), noted Dunne, which could have been driven by the ORRs observed in the quinolone-resistant subset.

The slightly higher ASB rate with sulopenem vs ciprofloxacin (14 percent vs 10 percent) might have been carried over from that observed in the quinolone-susceptible population, noted Dunne.

Overall, treatment-emergent adverse events (TEAEs) were higher with sulopenem vs ciprofloxacin (25 percent vs 14 percent), the most common being diarrhoea (12 percent vs 3 percent). However, most were mild and self-limiting. Serious TEAE rates were similar (0.7 percent vs 0.2 percent).

Sulopenem is being developed for targeting multidrug-resistant infections. If approved, sulopenem will be the first oral penem antibiotic for uUTI, noted the researchers.