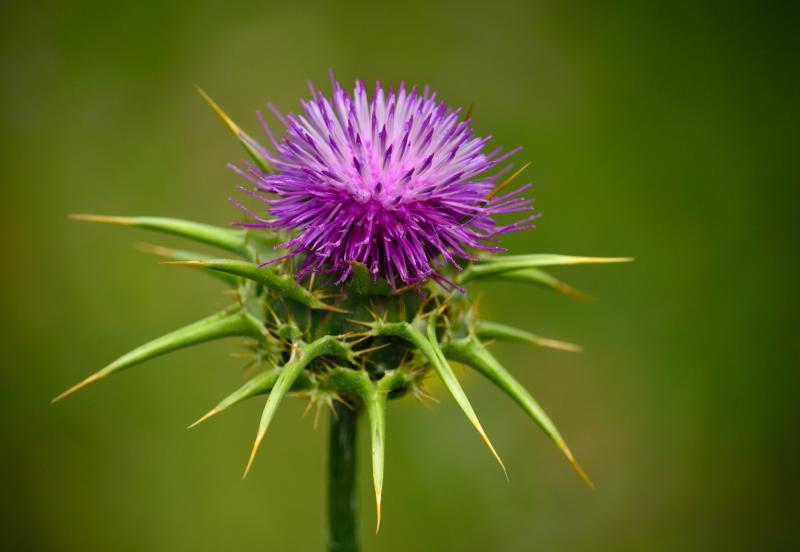 Administration of oral silymarin leads to a substantial decrease in hepatotoxicity severity after 1 month of treatment in nonmetastatic breast cancer patients on doxorubicin/cyclophosphamide-paclitaxel (AC-T) regimen, reports a study.

“Silymarin, a flavonoid extracted from the Silybum marianum, exhibits antioxidant and anti-inflammatory activities,” the authors said.

This randomized, triple-blind, placebo-controlled clinical trial sought to examine the clinical efficacy of systemic administration of silymarin in the management of chemotherapy-induced hepatotoxicity in patients with nonmetastatic breast cancer who received AC-T regimen.

Thirty patients on AC-T who met the eligibility criteria were randomized to receive either oral silymarin 140 mg three times a day (n=15) or placebo tablets (n=15). The authors assessed fatty liver using ultrasound imaging and FibroScan. They also conducted liver function tests before and after the intervention.

Based on FibroScan and liver function tests, no difference was seen between the two groups.

“Chemotherapeutic agents, with or without other drugs and radiation, may cause indirect or direct hepatotoxicity,” the authors said. Doxorubicin-induced hepatotoxicity is a major health concern in cancer patients receiving this cytotoxic drug that is mostly resulted from the production of reactive oxygen species leading to transient or permanent liver damages.”