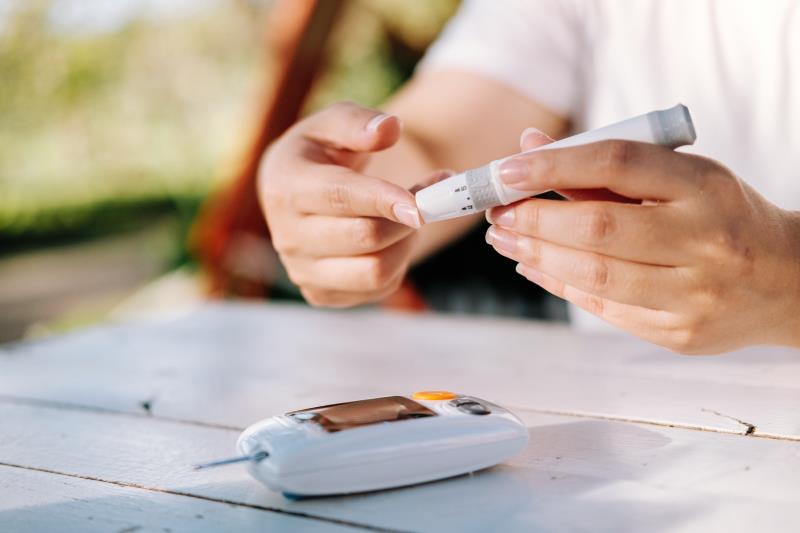 Once-daily 14 mg oral semaglutide yields greater reduction in HbA1c and body weight than weekly 0.75 mg subcutaneous dulaglutide and is well tolerated in a Japanese population with uncontrolled type 2 diabetes (T2D), according to the PIONEER 10 study.

“East Asian patients with T2D, including those from Japan, have clinical and demographic characteristics that are distinct from global populations,” the researchers pointed out.

“In patients from east Asia, diabetes appears to be characterized by impaired β-cell function; therefore, … it is pertinent to study glucose-lowering drugs in a population with T2D primarily driven by β-cell dysfunction, rather than the obesity and insulin resistance that is more characteristic of western patients,” they explained.

By week 52, the maximum dose of oral semaglutide at 14 mg led to a significantly greater reduction in HbA1c from baseline compared with dulaglutide (estimated mean changes, -1.7 vs -1.4 percentage points; estimated treatment difference, -0.3 percent; p=0.0170), based on the treatment policy estimand — which corresponds to the treatment effect irrespective of premature discontinuation of study drug or use of rescue medication.

Compared with previous global studies on oral semaglutide, the glucose-lowering efficacy was greater in the current trial on the Japanese population, according to the researchers. Of note, dulaglutide was only given at 0.75 mg dose — the maximum dose allowed in Japan — while the doses for oral semaglutide were consistent with previous global trials.

While infections and gastrointestinal (GI) events were the most common AEs, the researchers said few led to treatment discontinuation. GI events occurred in a dose-dependent manner in the oral semaglutide groups, but most were mild and transient in nature.

“Unlike in global clinical trials, constipation (rather than nausea) was the most commonly reported gastrointestinal AE, which might reflect differences between populations in diet or in reporting tendencies for adverse events,” suggested the researchers.

There were no deaths or severe hypoglycaemic events reported.

Semaglutide given orally calls for a much higher dose than the subcutaneous formulation and requires daily administration compared with the once-weekly subcutaneous injection, pointed out Professor André J Scheen of Liège University, Belgium, in a linked commentary. [Lancet Diabetes Endocrinol 2020;8:350-352]

“Thus, how to position oral semaglutide in the management T2D in the near future remains an open question,” he wrote.

Nonetheless, Scheen also noted that efficacy of GLP-1 receptor agonists was greater in Asian versus non-Asian T2D patients in a previous meta-analysis.

“[A]n oral formulation of a GLP-1 receptor agonist might encourage earlier adoption and use of these agents as a result of increased convenience, particularly in patients with a preference for oral therapy,” stated the PIONEER 10 researchers.