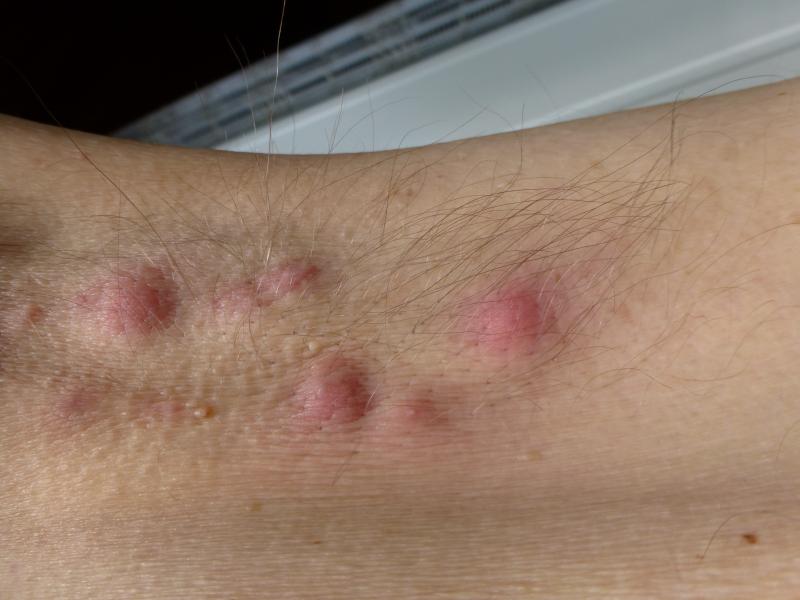 INCB054707, an oral Janus kinase (JAK)1 inhibitor, shows promise in the treatment of moderate-to-severe hidradenitis suppurativa (HS), reducing the abscess and inflammatory nodule (AN) count in addition to having an acceptable safety profile, according to data from two phase II trials.

“Local and systemic inflammation in HS is driven in large part by JAK-mediated cytokines, including interleukin (IL)-6, IL-17, and interferons,” said Dr Afsaneh Alavi from Mayo Clinic in Rochester, Minnesota, US, who presented the results during the 29th European Academy of Dermatology and Venereology (EADV) Virtual Congress.

Meanwhile, the investigational drug is a small molecule JAK inhibitor with about 52-fold greater selectivity for JAK1 vs JAK2, Alavi added.

At baseline, all patients had lesions present in more than two anatomic locations (Hurley stage II or III). The mean AN count was 7.3 in study 1 and between 11.2 and 17.1 in study 2.

“INCB054707 was well tolerated,” Alavi noted. “Only one patient across both studies discontinued treatment because of treatment-emergent adverse events (TEAEs),” specifically grade 3 thrombocytopenia, which occurred at the highest dose (90 mg).

Overall, 70 percent of patients in study 1 had at least one grade mild-to-moderate TEAE, while 30 percent developed treatment-related adverse events (TRAEs). In study 2, 81 percent of patients receiving the investigational drug had TEAEs (12 percent grade 3, all thrombocytopenia at 90 mg), whereas 42 percent experienced TRAEs.

“Improvements in AN count were seen as early as week 1 with INCB054707 and were maintained over the treatment period,” Alavi said.

“[Finally], treatment with INCB054707 was associated with dose-dependent modulation of circulating inflammatory mediators,” according to Alavi, adding that a deeper analysis regarding this effect is ongoing.

Given the encouraging data, additional clinical studies of JAK1 inhibition for HS are warranted, she said.