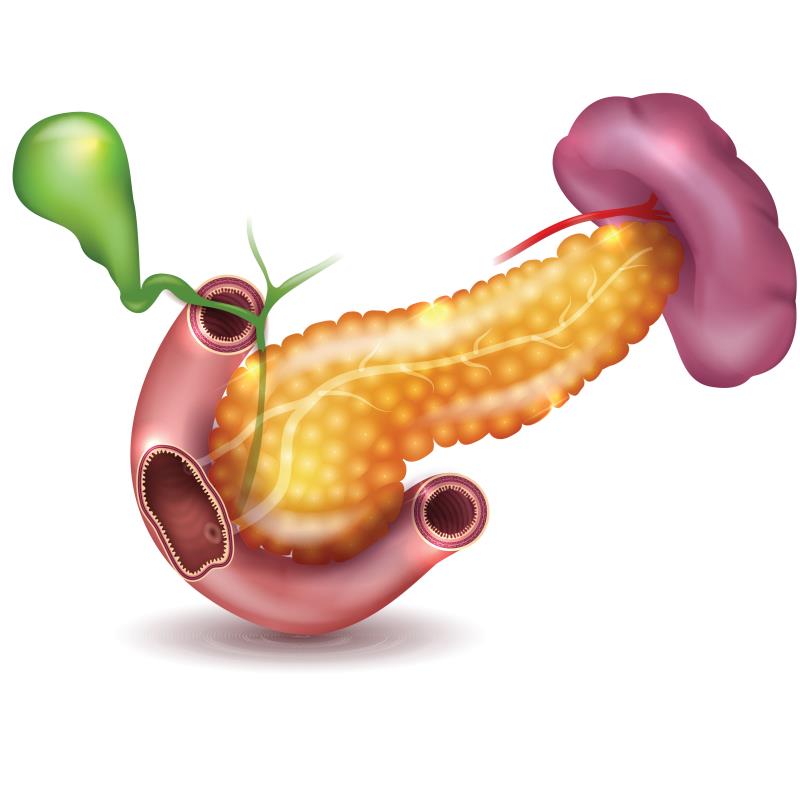 Use of the oral antioxidant and anti-inflammatory n-acetyl cysteine (NAC) – be it alone or in combination with rectal indomethacin – may prevent the occurrence of post-ERCP* acute pancreatitis (PEAP), according to findings from a study presented at APDW 2021.

PEAP is the most common complication following ERCP, which occurs in up to 40 percent of high-risk patients. Despite the proven efficacy of temporary pancreatic stents and rectal NSAIDs – the most common interventions in high-risk PEAP patients – there remains a constant quest to look for and evaluate better alternatives. [Gastroenterol Rep (Oxf) 2015;3:32-40]

Moreover, there is insufficient data to support the efficacy of agents such as indomethacin and magnesium sulphate for PEAP prevention, and their mechanisms of action have not been proven in this setting, said Dr Quang Trung Tran from the Hue University of Medicine and Pharmacy, Hue, Vietnam, who presented the findings.

“NAC is a common and cheap … medication, [but] its efficacy in preventing PEAP has not been comprehensively established,” said Tran.

To ascertain the role of NAC and suppository indomethacin in the prevention of PEAP, 432 individuals (mean age 57.3 years, 41 percent male) were recruited and randomized into four arms (n=84, 138, 115, and 95 in arms A, B, C, or D, respectively). Participants in the respective arms were given either oral NAC 1,200 mg, rectal indomethacin 100 mg, a combination of NAC and indomethacin, or water as placebo 2 hours before ERCP. [APDW 2021, abstract 567]

The NAC-indomethacin combination continued to demonstrate a better outcome in terms of average hospital stay following ERCP, given the fewer number of days in arm C compared with arm D (2.8 vs 3.7 days; p=0.012). The comparison between arms B and D was also statistically significant (2.6 vs 3.7 days; p=0.010), added Tran.

Taken together, the current findings refute previous evidence showing the lack of efficacy of NAC in PEAP, and reinforce data supporting its role as a therapeutic alternative against PEAP. [Gastrointest Endosc 2005;62:105-111; Middle East J Dig Dis 2013;5:17-21]. This strengthens the therapeutic potential of oral NAC in this patient setting, noted Tran.