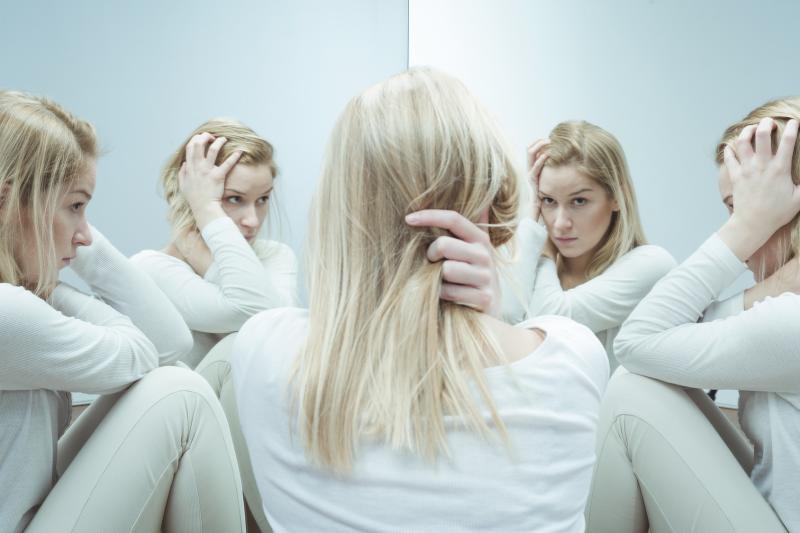 The Danish OPUS early intervention services for first-episode psychosis have not only maintained its efficacy following implementation as a standard treatment but have paralleled or even exceeded many of the effects noted during the randomized trial of the intervention, reports a study.

“The study results provide further evidence in support of implementation and funding of early intervention services worldwide,” the investigators said.

The investigators then examined whether the three groups differed on register-based outcomes, such as use of secondary healthcare, functional outcomes, and death. They also adjusted the analyses for relevant confounders.

Patients who received postimplementation OPUS treatment were less likely to work or study at first, but they eventually had higher chances of working than did those in the trial (after 5 years: odds ratio, 1.49, 95 percent CI, 1.07–2.09).

The probability of being in a couple relationship was also higher among patients in the postimplementation group than those in the trial. For other outcomes, the associations with the OPUS treatment group were less clear.

Overall, individuals in the control group of the trial fared worse than their counterparts in both OPUS treatment groups.