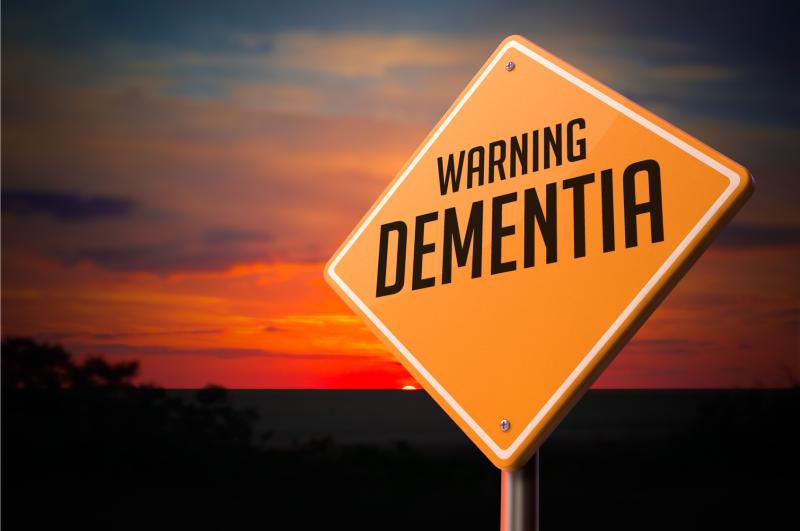 Researchers followed 2,246 community-living dementia-free Chinese older adults with T2D for 6 years to explore whether achieving the glycaemic goal recommended by the American Diabetes Association (ADA) within a year (HbA1c <7.5 percent) was associated with lower risk of dementia.

In sensitivity analyses, a relative HbA1c reduction of ≥10 percent within a year was associated with higher dementia risk in those with high (≥8 percent) and moderate (6.5–7.9 percent) HbA1c at baseline.

The findings highlight the need for careful control of HbA1c levels, according to the researchers, stressing that treatment in this population should focus on not only achieving a particular glycaemic target but also promoting moderation of glycaemic level.