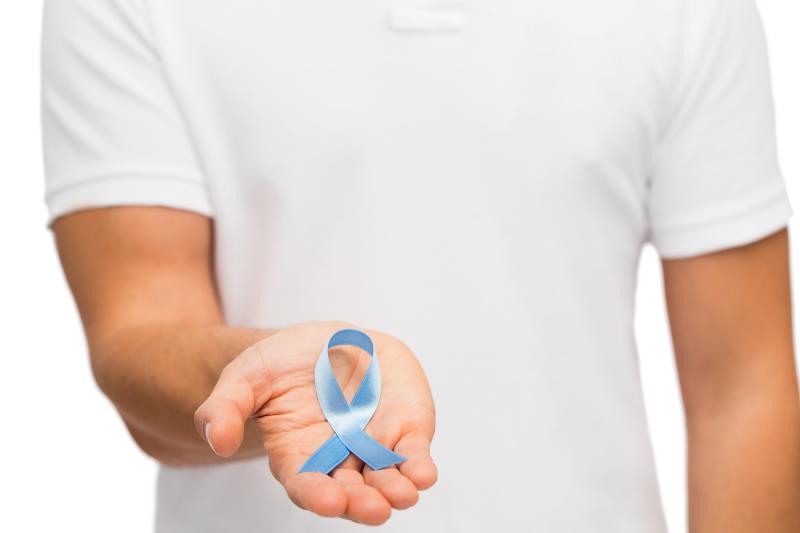 Men with higher optimistic action traits are less likely to seek help for psychological needs after being diagnosed with prostate cancer, a new study has found.

A third (n=75) of the participants had some degree of unmet psychological needs at baseline. Of these, 27 percent sought support within 6 months, while 33 percent did so within a year. The general practitioner was the most common source of support (>25 percent), while 20 percent of the participants reported seeking help from their peers.

Of the masculinity subdomains, optimistic action showed a significant correlation with psychological needs both at 6 months (p<0.01) and 12 months (p=0.01). No such effect was reported for the other subdomains.

Particularly, men who scored higher on the optimistic action subscale and had great psychological need were significantly less likely to seek for support at both time points (odds ratio [OR], 95 percent confidence interval [CI], 0.01–0.46 and OR, 0.13, 95 percent CI, 0.26–0.65, respectively). They were more likely to agree with the statement “I like to take action in the face of problems.”

“Clinicians should be aware that men with chronic illness who appear to approach challenges with optimistic action, may in fact be less likely to seek psychological help when needed,” said researchers.