Open-angle glaucoma a common diagnosis for patients with disc haemorrhage 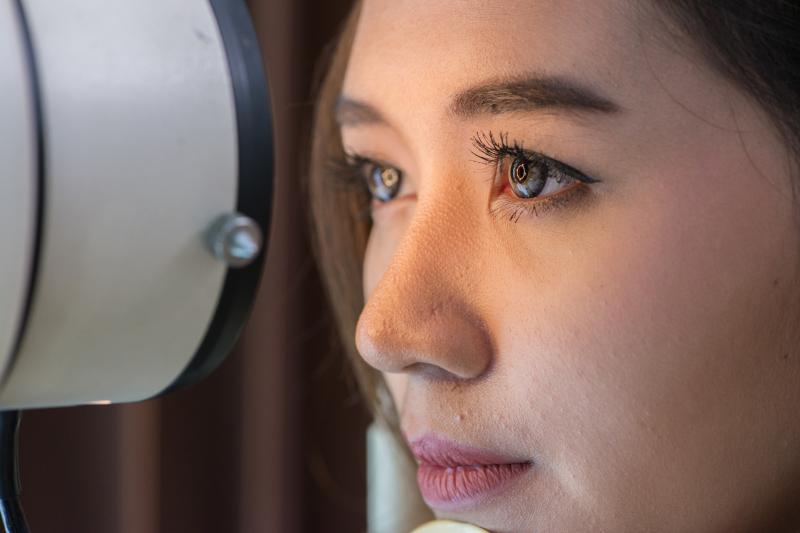 Disc haemorrhage (DH) is a relatively common presentation that leads to the referral to a glaucoma clinic, a recent study has found.

Researchers conducted a retrospective review of 618 patients presenting to a hospital glaucoma service. All patients were referred to the centre by community optometrists and subsequently underwent comprehensive eye examination. The primary study outcome was the diagnosis of open-angle glaucoma (OAG) in either eye.

Fifty-four participants had DH, resulting in an overall prevalence rate of 8.7 percent. These patients tended to be older, be female, and have lower intraocular pressure (IOP), on average, than their non-DH counterparts. In addition, 21 were referred to the glaucoma centre due to DH alone, while 33 carried other concerns, such as high IOP or abnormal visual fields.

More than half (53.7 percent; n=29) of the DH patients were diagnosed with OAG during their first hospital visit. This returned a positive predictive value (PPV) of 53.7 percent.

PPV for OAG was lowest among patients who were referred to the hospital for DH alone (23.8 percent), but rose with increasing number of features suggestive of glaucoma. For instance, among those with one other feature aside from DH, the PPV jumped to 55.0 percent, and further ballooned to 92.3 percent in patients with two suggestive features.

Univariable logistic regression analysis however showed that DH was not a significant risk factor for OAG in the overall 618-patient cohort (odds ratio, 0.88, 95 percent confidence interval, 0.40–1.96; p=0.77). In the DH subgroup, none of the investigated risk factors—including age, sex, smoking, antiplatelet use, or hypertension, among others—were significantly predictive of OAG diagnosis at first visit.