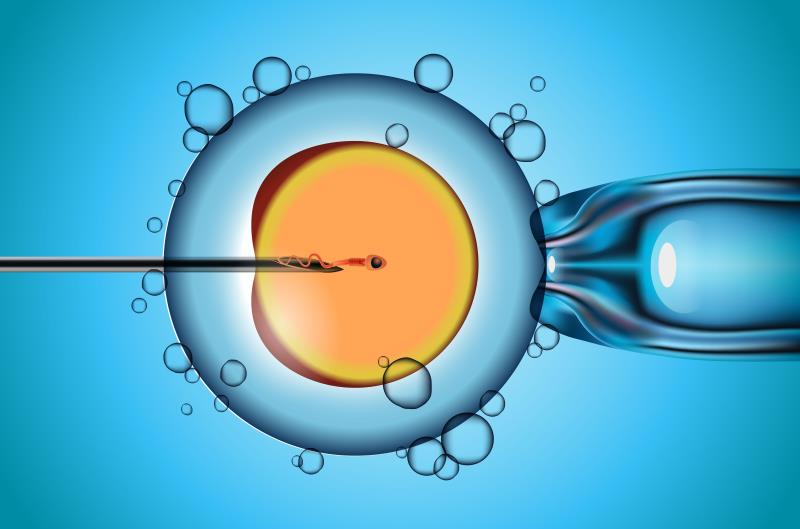 A group of Australia-based researchers has developed a novel device that makes intracytoplasmic sperm injection (ICSI) a less technically demanding procedure, reducing dependence on the experience level of embryologists and, in turn, dramatically improving fertilization success.

“ICSI can be a technically challenging procedure, with its success being influenced by human variability,” according to the researchers, led by Dr Kylie Dunning from the University of Adelaide's Robinson Research Institute, Adelaide, Australia.

The procedure is performed under a microscope by an experienced embryologist who uses two micromanipulators, called pipettes, to inject a spermatozoon directly into an oocyte. These pipettes are manually controlled—one, to locate and hold an individual oocyte, and the other, to inject a sperm into the centre of the egg. [Theriogenology 2020;141:142-145; IEEE Trans Autom Sci Eng 2015;12:1504-1515; J Appl Phys 2019;125:154701]

“In the case of a less experienced operator, oocytes may be subjected to higher levels of mechanical stress (causing oocyte lysis) and spend extended periods of time outside an incubator. This negatively impacts fertilization success [and may lead to compromised DNA integrity],” Dunning pointed out. [Fertil Steril 2003;79:355-360]

The device addresses this human variability by minimizing oocyte handling during microinjection. This is achieved by constructing a pod, which houses a single oocyte, and a garage into which up to 10 pods are inserted horizontally. The garage also functions to ‘cap’ the pods in order to prevent the oocytes from exiting by accident, as well as to provide the general orientation for quicker injection.

Dunning said that the only period when oocytes and embryos are directly handled using a pipette is when they are loaded and unloaded from the pods. Meanwhile, fine forceps are used to dock and undock the pods into and from the garage, as well as to move the garage between dishes and into different drops (eg, from the culture dish to an ICSI dish). “This is simpler than repeated handling and transfer using a micropipette.”

Suitable for future clinical use

In fabricating the pods and garage, the researchers applied two-photon polymerization. They tested the device for potential embryo toxicity using mouse embryo assay, the gold standard for quality control measurement of all equipment and consumables in an in vitro fertilization clinic. The device passed with an accepted blastocyst rate above 80 percent. Furthermore, embryos cultured within the device showed similar levels of DNA damage/repair as embryos cultured in standard conditions. [Hum Reprod 2020;35:283-292; J Assist Reprod Genet 2022;doi:10.1007/s10815-022-02485-1]

Next, the researchers carried out ICSI within the device. They showed that microinjection of oocytes within the docked pods improved traceability. Tracking the injected from noninjected oocytes proved to be an easy task, which also facilitated rapid injection of multiple oocytes. This, according to Dunning, is a step-up relative to standard practice where tracking of injected from noninjected oocytes can become difficult in a microlitre volume of medium.

Dunning pointed out that by removing the need for the pipette that normally holds the unfertilized egg in position during ICSI and showing the oocytes in a linear array, the device will shorten treatment time, require less training for embryologists with less expensive equipment, and broaden access to ICI for more patients.

“In the current study, we demonstrated … that our system supports microinjection with no impairment to the embryo,” she said.

While the results are encouraging, Dunning acknowledged the need for further examination of the device before its implementation in the clinical setting. She announced that studies directly comparing standard ICSI with ICSI performed within the pods and garage using a compatible animal model are already in the works.

Dunning and colleagues are positive that the device can improve embryo production and may form a precursor to automated ICSI.