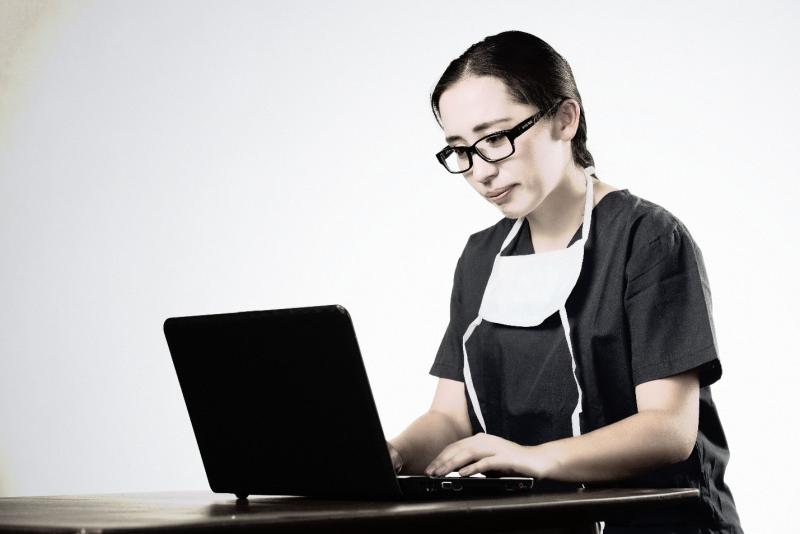 PartnerCARE, an online intervention designed to address mental health needs of caregiving partners of cancer patients, appears to be feasible and acceptable, a recent study has found. PartnerCARE also appears to be effective, inducing substantial improvements in psychological distress and anxiety.

The study included 60 participants, all of whom were partners of patients with various cancer diagnoses and were in charge of their care. Caregivers were randomly allocated to one of two groups: intervention with PartnerCARE (n=30) or a waitlist control (n=30). Online questionnaires were used to measure feasibility, acceptability, and participant outcomes, with assessments conducted at baseline, after treatment, and at the 4-month follow-up.

Study dropout rate was low at 17 percent and 29 percent after the intervention and at the 4-month follow-up, respectively.

In terms of efficacy, the researchers found significant improvements in distress (p<0.001), depression (p=0.002), anxiety (p<0.001), and fear of progression (p<0.001) from baseline to after the intervention. For all these measures, effect sizes were larger for the intervention vs control group. In addition, such benefits were persistent or improved even further in the PartnerCARE group.

“As PartnerCARE itself increase the proportion of participants who rate themselves as well informed about help services for caregivers in general, such online interventions might have the potential to be a low threshold entry into the psycho‐social support system for caregivers,” the researchers said.