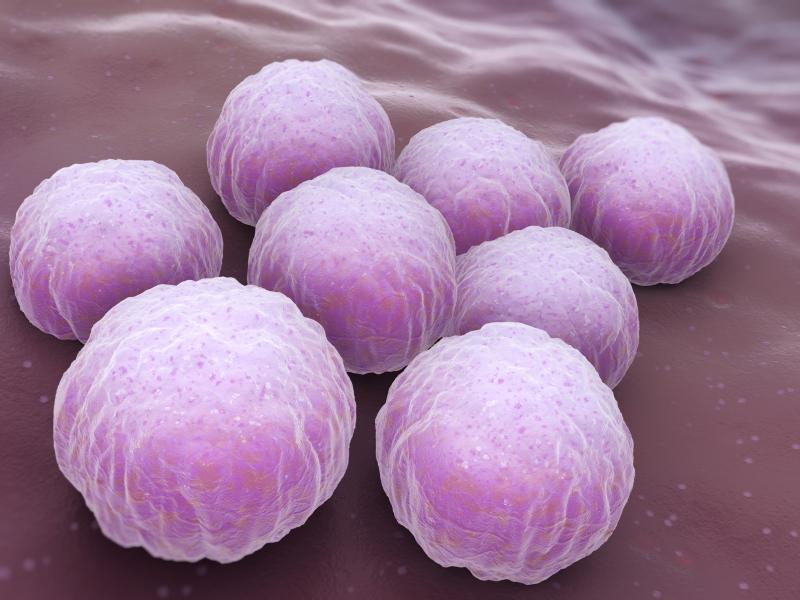 Patients with rectal chlamydia infection may fare better with a weeklong course of doxycycline than with a single dose of azithromycin, according to a study.

The study enrolled men who have sex with men who contracted rectal Chlamydia trachomatis (CT) infection. They were randomized to treatment with azithromycin (single 1-gram dose) or doxycycline (100 mg twice daily for 7 days).

All participants underwent repeated collection of rectal swabs for nucleic acid amplification testing (NAAT) at baseline and weeks 2 and 4 after enrolment. The primary outcome was microbiologic cure (CT-negative NAAT) at 4 weeks.

Of the 177 participants enrolled (intention-to-treat [ITT] population), 135 (76 percent) had a CT-positive NAAT at baseline and available follow-up NAAT result at the 4-week follow-up and were included in the complete case (CC) population. The other 33 (19 percent) were excluded, because the CT NAAT repeated at baseline was negative.

All patients treated with doxycycline achieved the primary outcome of microbiologic cure, whereas only about three-fourths of those who received azithromycin did in the CC population (100 percent [70 of 70] vs 74 percent [48 of 65]; absolute difference, 26 percent, 95 percent confidence interval [CI], 16–36; p<0.001).