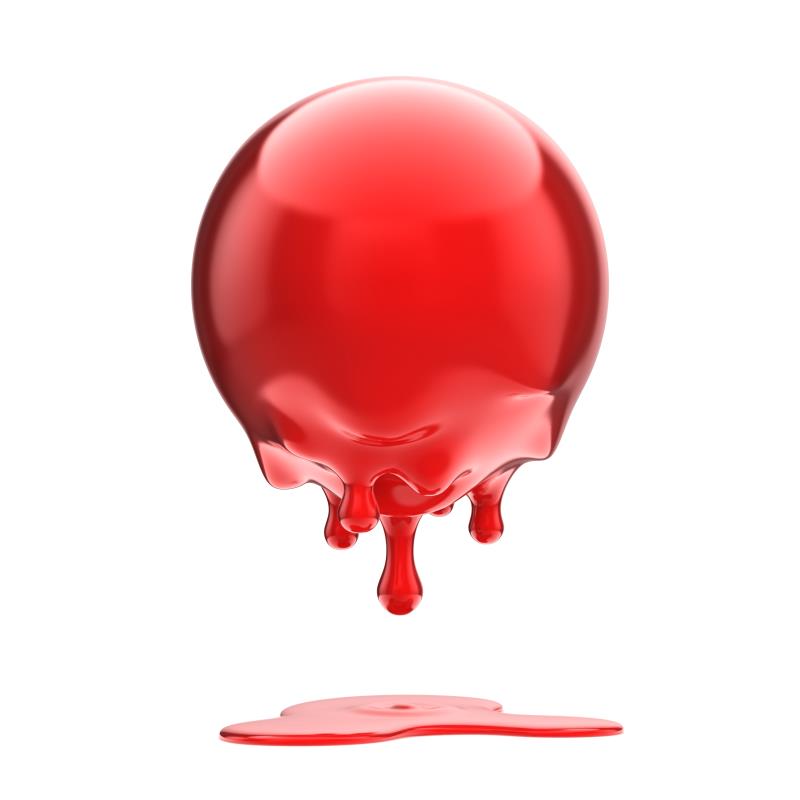 The benefit was achieved while maintaining a weighted average haemoglobin of 9 g/dL, said study author Dr Alexis Thompson from the Ann & Robert H. Lurie Children’s Hospital of Chicago in Chicago, Illinois, US. The study had a combined median follow-up of 41.5 months. [ASH 2021, abstract 573]

“It would appear that this one-time beti-cel gene therapy is capable of durable transfusion independence,” said Thompson during her presentation. “Iron overload is improved and stable in these individuals. The adverse event profile seems favourable, so we believe beti-cel is potentially curative in these patients."

β-thalassaemia reduces the body’s production of haemoglobin, which can cause anaemia. A more severe form of β-thalassaemia might require regular blood transfusions.

Beti-cel is a one-time gene therapy that adds functional copies of the βA-T87Q-globin gene into the patient’s hematopoietic stem cells, correcting haemoglobin deficiency and eliminating the need for regular blood transfusions. In November 2021, the US FDA has granted priority review to beti-cel for β-thalassaemia.

In the follow-up study, patients were aged 5–35 years, were heavily transfused (10–40 red blood cell transfusions yearly) and had a significant iron overload.

“With chronic transfusions, inevitably patients will have iron overload. This is due to the transfusions and the resulting increased intestinal uptake of iron,” Thompson said. “This also results in iron overload in the heart and liver, which can be fatal, and also in endocrine organs, which causes tremendous disability and dysfunction.”

In the phase III beti-cel studies, 31 of 35 evaluable patients achieved transfusion independence, with a median duration of 32 months, and weighted average haemoglobin of 11.6 g/dL.

In the phase I/II studies, 15 of 22 patients achieved transfusion independence, with a median duration of 65.9 months, and weighted average haemoglobin of 10.3 g/dL.

Thompson said the study is the largest gene therapy programme to date that included various thalassaemia genotypes and patient age ranges. “The long-term follow-up also gave us an opportunity to understand more about iron management in TDT.”

Of the 46 patients who became transfusion-independent following beti-cel infusion, 34 restarted chelation to remove excess iron. Twenty have since stopped chelation after a median duration of 25.7 months while 11 were able to receive phlebotomy.

“We first accomplished disease control, followed by iron control with chelation,” shared Thompson. “Both appeared to be durable … and this is what’s particularly exciting.”