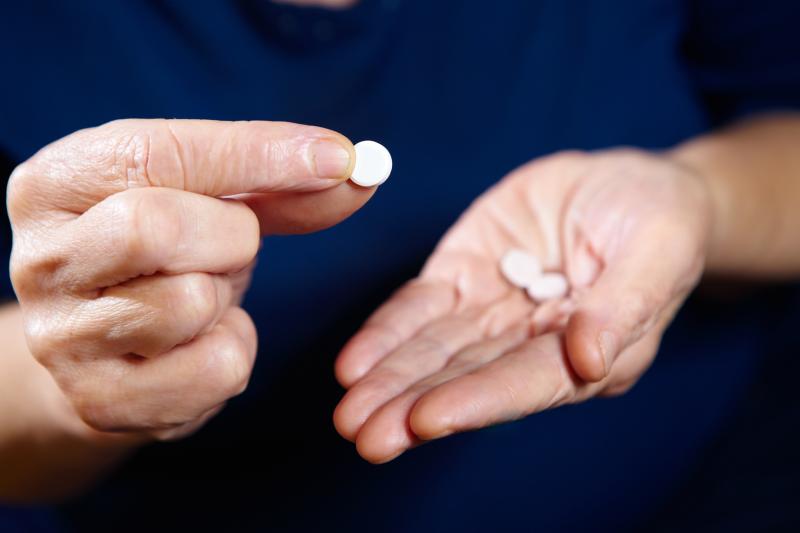 In the treatment of ischemic symptoms associated with peripheral arterial disease (PAD), the use of once-daily SID142 appears to be as good as twice-daily Renexin while having a favourable safety profile, as shown in a phase III study.

In the study, 170 patients with PAD were randomized to treatment with SID142 once daily (n=86) or Renexin twice a day (n=84) for 12 weeks. The primary outcome was the patient assessment of lower leg pain intensity with the use of a visual analogue scale (VAS) after 12 weeks of treatment. The lower limit of the two-sided 95 percent confidence interval (CI) of greater than –10 was the noninferiority margin.