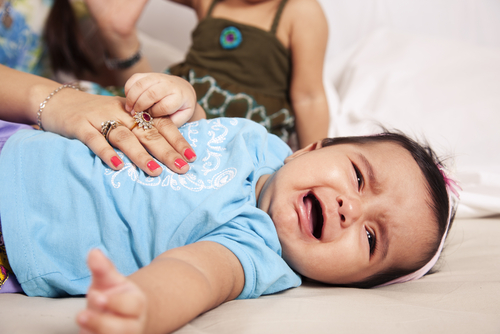 Babies who weigh ≥8.5 kg can safely be administered with onasemnogene abeparvovec for the treatment of spinal muscular atrophy, a new study has found.

“Onasemnogene abeparvovec is a one-time, intravenous gene replacement therapy designed to deliver the SMN1 transgene,” the researchers said, pointing out that prior trials had only given the treatment to infants ≤8.5 kg. The Global Managed Access Program (GMAP) expanded the coverage of onasemnogene abeparvovec, allowing it to be administered in heavier children.

Accessing GMAP data, the researchers assessed drug safety in 102 patients weighing ≥8.5 kg at the time of drug administration, monitoring for adverse events (AEs), dropouts, and deaths. AEs arose in more than half of participants (53 percent; n=102), who experienced a total of 368 events.

A total of 141 serious AEs were recorded, which resulted in one or more of the following outcomes: death, a life-threatening condition, hospitalization, disability or incapacity, and an important medical event that might require medical intervention. Three patients ultimately died, all of which were attributed to acute respiratory events.

According to the researchers, an important limitation of the present study is its lack of access to imaging and laboratory data. As a result, the clinical significance of the reported AEs could not be fully characterized. Future studies that address this shortcoming are needed to better understand the safety of onasemnogene abeparvovec in heavier infants.