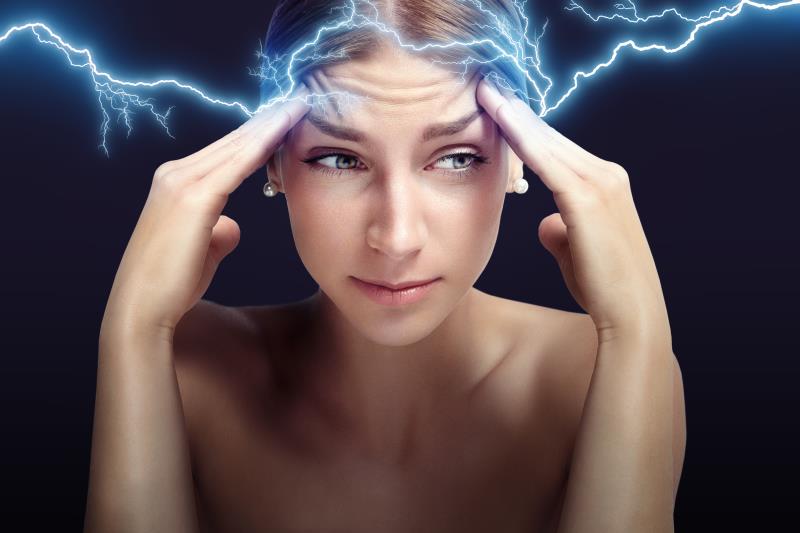 Patients receiving topiramate to prevent chronic migraines could potentially switch to onabotulinumtoxinA injections to reduce the frequency of their headaches, according to results of the FORWARD* study presented at the recent American Headache Society conference (AHS 2019).

“In this particular study, patients who chose to discontinue topiramate [immediate-release (IR)] at or after 12 weeks of therapy and switch to onabotulinumtoxinA due to side effects or lack of improvement while on the former were able to tolerate onabotulinumtoxinA and responded to it at a rate similar to that exhibited by patients who were randomized to and receiving the neurotoxin from the outset of the study,” said study author Professor John Rothrock from the George Washington University School of Medicine, Washington DC, US.

This multicentre US-based study involved 282 patients (84.8 percent female) receiving topiramate for chronic migraine. They were randomized to receive intramuscular onabotulinumtoxinA (155 U) every 12 weeks for three cycles (n=140) or have their oral topiramate dose titrated from 25 mg/day to up to 50–100 mg/day for up to 36 weeks (n=142). Patients assigned topiramate who discontinued treatment (topiramate tapered down over 2 weeks) during the 36 weeks could be switched to receive onabotulinumtoxinA with a final visit at week 48 (n=80, crossover population).

More patients initially assigned to onabotulinumtoxinA than those in the crossover group experienced a ≥30 percent improvement from baseline in headache frequency at week 24 (52.9 percent vs 44.9 percent) and at week 36 (47.9 percent vs 46.3 percent). [AHS 2019, P13]

At week 24, 36.4 and 30.8 percent of patients initially assigned to onabotulinumtoxinA and in the crossover group, respectively, experienced a ≥50 percent improvement from baseline in headache frequency, which increased to 37.1 and 41.3 percent, respectively, at week 36.

According to the researchers, while both onabotulinumtoxinA and topiramate are effective prophylactic therapies for chronic migraine, topiramate has a high discontinuation rate due to AEs. [Headache 2009;49:1466-1478]

“[Common AEs include] persistent numbness and tingling, [and] problems with impaired concentration, memory, or verbal fluency [such as] speech hesitancy due to word finding difficulties,” said Rothrock.

“[W]hen the variables of efficacy and tolerability are combined, in terms of usefulness, onabotulinumtoxinA is clearly superior to topiramate IR in treating chronic migraine,” he added.

While patients in this study had treatment with topiramate discontinued 12 weeks prior to the first onabotulinumtoxinA injection, there is no need to delay initiating treatment in real-world practice, with many patients receiving both treatments simultaneously, said Rothrock.