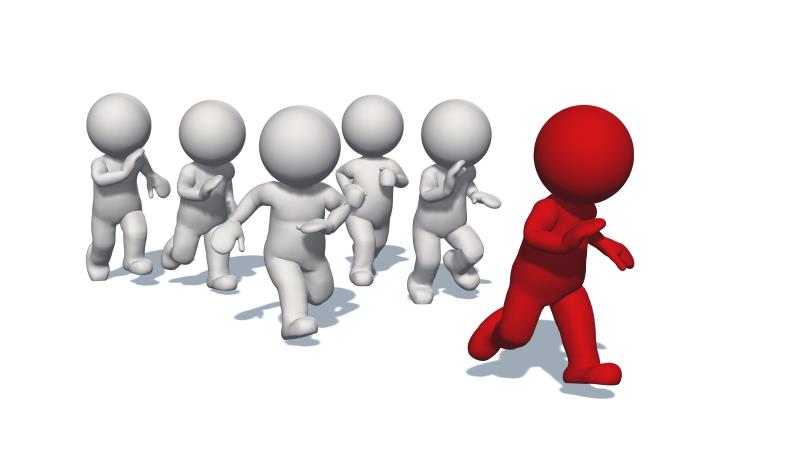 The use of aspirin alone following TAVI* significantly reduced bleeding vs aspirin plus clopidogrel in the POPular TAVI study. This benefit came without increasing thromboembolic events, effectively positioning aspirin as the better antithrombotic strategy after TAVI.

The take-home message was clear: “Physicians can easily and safely reduce bleeding by omitting clopidogrel post-TAVI. Aspirin alone should be used in patients undergoing TAVI who are not on oral anticoagulants and have not undergone coronary stenting recently,” he added.

Non–procedure-related bleeding occurred in 15.1 percent of patients receiving aspirin alone vs 24.9 percent of those treated with aspirin plus clopidogrel (RR, 0.61; p=0.005).

When less is more, do you change practice?

Senior study author Dr Jurriën ten Berg, also from St Antonius Hospital, said the findings could spark a change in practice, noting that current guidelines recommend the use of clopidogrel in addition to aspirin for 3–6 months after TAVI to mitigate the stent-mediated risk of thromboembolic events. [Eur Heart J 2017;38:2739-91; J Am Coll Cardiol 2017;70:252-89]

“[But] we expect the guidelines to change with these findings … when it comes to antithrombotic therapy following TAVI, less is definitely more.”

Two cohorts of patients undergoing TAVI were included in POPular – those not taking anticoagulants (cohort A) and  those on chronic anticoagulation (cohort B). Both cohorts were powered separately for the study outcomes.

Results in cohort B, which was presented earlier, showed no benefit to adding clopidogrel. There was also an increased risk of bleeding with  clopidogrel.

Results in cohort A, presented at ESC 2020, showed similar outcomes — aspirin alone did better than aspirin plus clopidogrel post-TAVI in patients without an indication for oral anticoagulation.

For the secondary composite outcome of bleeding, death from CV causes, and thromboembolic events (stroke or MI), aspirin alone was noninferior to combined therapy, with both events occurring in 23 percent of those receiving aspirin alone and 31.1 of those receiving aspirin with clopidogrel (difference of -8.2 percentage points; p<0.001). The criterion for superiority of aspirin was met (RR, 0.74; p=0.04).

Ten Berg said the recommendation for 3–6 months of dual antiplatelet therapy (DAPT) was based on experience with coronary stents in PCI**. As TAVI also employs a stent, the expectation was the same benefits would be seen in the TAVI population.

“Yet TAVI patients are a different population.  They are generally much older, with an average age of 80 plus, and with more comorbidities. Hence, they have much higher bleeding risk.”

Another difference could be that the catheters used in TAVI are larger than those used for PCI, prompting transfemoral approach as the delivery route.  “Both factors increase bleeding risk,” Ten Berg explained.

So was the case in POPular. “Patients on DAPT had a much greater rate of major bleeding and the addition of clopidogrel did not reduce the risk of major thrombotic events,” he added.

Given that TAVI is associated with an increased risk for stroke post-procedure, it would appear logical to increase antiplatelet therapy. “However, this was not seen in POPular. Stroke incidence was similar between groups.” This suggests that stroke may not be platelet mediated, Ten Berg said. “Instead, stroke could be caused by dislodgement of calcium from the valve or tissue from the aorta.”

As the study was targeted to the elderly, she said more data younger and more complicated cases are warranted.