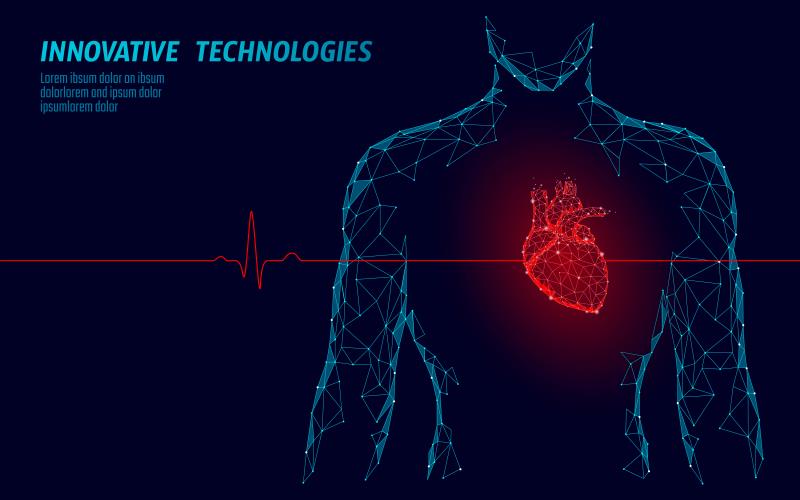 “Omecamtiv mecarbil increases the entry rate of myosin into the tightly bound force-producing state of actin,” said Associate Professor Tor Biering-Sørensen from the University of Copenhagen in Copenhagen, Denmark, during his presentation of the study findings. [AHA 2019, abstract RF299]

“The making of this action is to increase the duration of systole, thereby, increasing stroke volume. It doesn’t increase the calcium level of the myocytes and it doesn’t change the dP/dt(max) nor does it increase the oxygen consumption,” he continued.

Isovolumic relaxation time slightly increased in patients assigned omecamtiv mecarbil (p for both < 0.0001). The selective cardiac myosin activator decreased tricuspid regurgitant velocity both in the fixed (p=0.9767) and titrated doses (p=0.0055). Of note, the therapy had no effect on the diastolic filling duration.

“Simply put, in addition to increasing  the pumping action of  the heart, omecamtiv  mecarbil did  not change  and, for  some measures, was consistent with improvement of the heart’s diastolic function, or ability to relax between heartbeats,” said Biering-Sørensen.

The phase III GALACTIC-HF** trial, which is currently ongoing, will determine omecamtiv mecarbil’s impact on cardiovascular outcomes, he added.

Of the total study population,  82 percent had signs of increased filling pressure based on existing diastolic grading guidelines.

Dr John Teerlink, executive committee chair for the COSMIC-HF and GALACTIC-HF trials and professor of clinical medicine at University of California, San Francisco, California US and director of heart failure at San Francisco Veterans Affairs Medical Center, also in California, US,  commented: “Today, half of heart failure patients will die within 5 years of diagnosis, underscoring an urgent need for new therapies that address a central driver of this condition which is to increase the pumping action of the heart without adversely affecting how the heart fills.”