Older adults with atrophic gastritis, on high-dose PPI at risk of vitamin B-12 deficiency 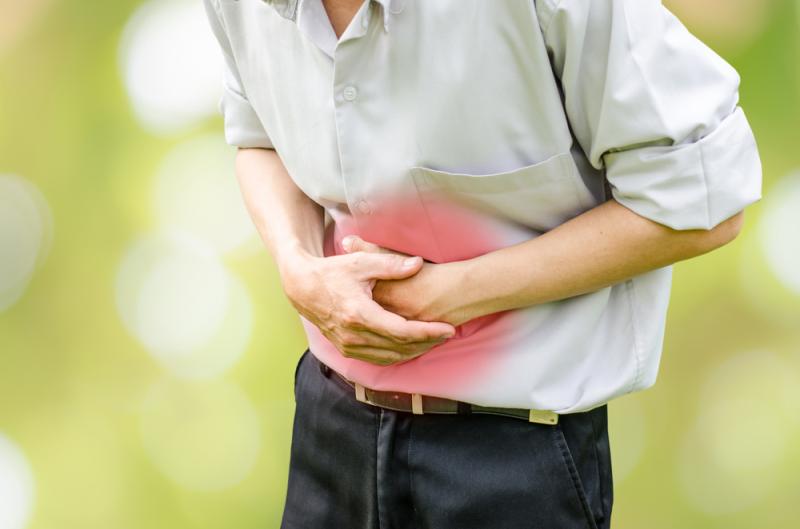 Indicators of vitamin B-12 deficiency are more likely to present among older adults with atrophic gastritis (AG) or those using higher doses of proton pump inhibitors (PPIs), suggests a study.

“Fortified foods, if consumed regularly, are associated with enhanced vitamin B-12 status, but higher levels of added vitamin B-12 than currently provided could be warranted to optimize status in older adults at greatest risk of food-bound malabsorption related to hypochlorhydria,” the researchers said.

To examine the relationship of AG and PPI use with vitamin B-12 status, as well as the protective role of fortified foods, in older adults, a total of 3,299 eligible participants not using vitamin B-12 supplements from the Trinity-Ulster and Department of Agriculture cohort, a study of noninstitutionalized adults aged ≥60 years and recruited in 2008–2012, were assessed.

The researchers used four biomarkers to measure vitamin B-12 status; vitamin B-12 deficiency was defined as a combined indicator value <–0.5. They also considered a pepsinogen I:II ratio <3 as indicative of AG.

Nearly two in five participants (37 percent) were using PPIs, which correlated with lower holoTC concentrations, but only among those taking higher doses (≥30 mg/d).

Compared with nonregular consumption, regular fortified foods intake (ie, ≥5 and 0–4 portions/week, respectively) resulted in higher vitamin B-12 biomarkers in all participants. However, it was not sufficient to restore normal vitamin B-12 status in participants with AG.

Of note, vitamin B-12 deficiency is a global problem that can lead to various adverse health outcomes. In low- and middle-income countries, poor dietary intake is considered a major cause of such deficiency, particularly in regions where vegan diets or limited animal foods are consumed, according to the researchers. [J Nutr 2018;148:1995S-2027S; Nutrients 2016;8:725-754]

However, gastrointestinal infections and infestations, as well as interactions between host and microbiota, may also contribute to this condition, they added. [Nat Rev Dis Primers 2017;3:17040]

“The deficient vitamin B-12 status commonly found in older adults in high-income countries is, however, rarely attributable to low dietary intakes, which are typically found to exceed current recommendations, but rather the result of malabsorption owing to hypochlorhydria,” the researchers said. [Ann Nutr Metab 2011;59:84-95]

As the current findings revealed, older adults with AG or taking PPI drugs can benefit from eating fortified foods. This is possible because the crystalline vitamin B-12 form added in the fortification process, unlike protein-bound vitamin B-12 in natural food sources, does not require gastric acid for its absorption.

“Research is warranted to investigate further the relations of AG and PPI use with vitamin B-12 status in older age,” the researchers said.