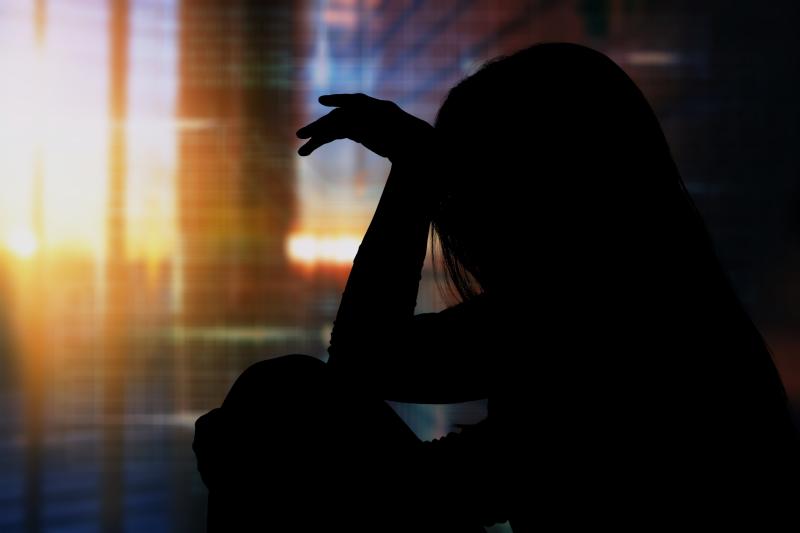 The use of an oestradiol patch in addition to oral intermittent micronized progesterone for 1 year helped prevent the development of depressive symptoms in women going through menopause, particularly those in the early stages of the menopause transition, a recent study found.

Researchers randomized 172 perimenopausal and early post-menopausal euthymic women aged 45–60 years (mean age 51 years) to transdermal oestradiol (0.1 mg/day) plus oral micronized progesterone (200 mg/day for 12 days every three months) or a placebo for 12 months. Forty-three women developed clinically significant depressive symptoms, defined in this study as a CES-D* score of ≥16, at least once during the trial period.

Women on placebo were more likely to develop clinically significant depressive symptoms at least once over the course of the trial than those on the oestradiol plus progesterone combination (32.3 percent vs 17.3 percent, odds ratio, 2.5, 95 percent confidence interval, 1.1–5.7; p=0.03), and had more episodes of clinically significant depression (p=0.002). [JAMA Psychiatry 2018;doi:10.1001/jamapsychiatry.2017.3998]

The mood benefits conferred by the oestradiol plus progesterone combination appeared to be stronger among women in early menopause (p<0.001), but not during late menopause (p=0.23) or post-menopause (p=0.92).

Baseline oestradiol levels or vasomotor symptoms, and a history of depression or abuse did not appear to affect the impact of oestradiol plus progesterone on mood.

Bleeding-related adverse events (AEs) were more common among women on oestradiol plus progesterone compared with placebo, specifically spotting (64 percent vs 34 percent), mild or moderate bleeding (80 percent vs 44 percent), heavy bleeding (37 percent vs 13 percent), and prolonged bleeding (15 percent vs 1 percent; p<0.01 for each comparison). This finding was unsurprising given the progesterone regimen provided to the women receiving the oestradiol patch, said the researchers.

Three severe AEs led to study discontinuation (two incidences of major depressive disorder in the placebo group and one incident of acute deep vein thrombosis in the oestradiol plus progesterone group).

“[O]ur findings suggest that a brief clinical interview assessing menstrual bleeding patterns and the presence of stressful life events may be best suited to identifying the patients for whom [transdermal oestradiol plus intermittent micronized progesterone] will be most beneficial during the menopause transition,” said the researchers, who acknowledged that larger studies are required to confirm the potential of this combination therapy in preventing depression.

However, Dr Hadine Joffe from Harvard Medical School in Boston, Massachusetts, US and Dr Martha Hickey from The University of Melbourne, Australia advised caution in exposing peri- and menopausal women to long-term hormone therapy (HT).

“The median duration of perimenopause is 4 years. If HT were to be used to prevent depressive symptoms throughout perimenopause, this may result in extended exposure to HT. Adverse outcomes associated with HT use, such as breast cancer, are related to duration of exposure,” they said in a commentary. [JAMA Psychiatry 2018;doi:10.1001/jamapsychiatry.2017.3945]

The risks and benefits of the treatment should be weighed for each patient, they said, highlighting that the current findings are insufficient to change clinical practice in treating women going through menopause.