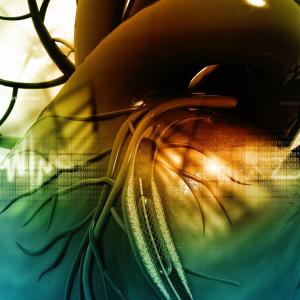 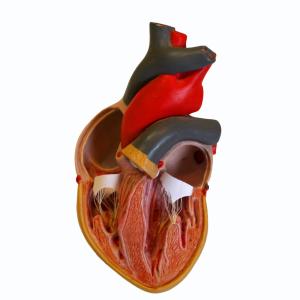 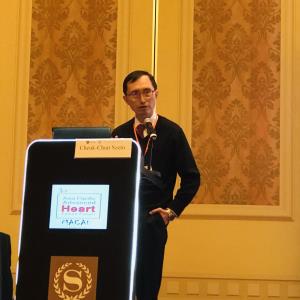 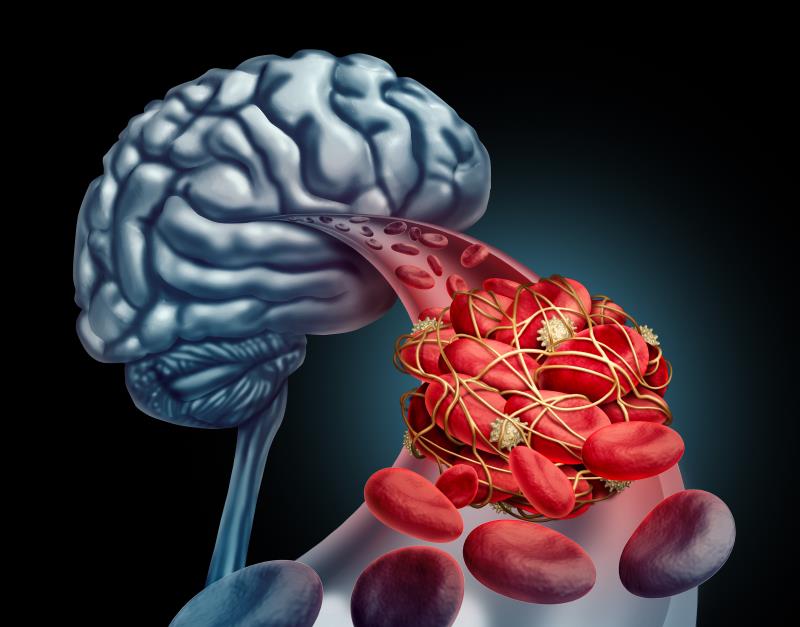 Treatment with the PCSK9 inhibitor alirocumab reduces the risk of stroke in patients with recent acute coronary syndrome (ACS) and dyslipidaemia despite intensive statin therapy, regardless of their baseline low-density lipoprotein cholesterol (LDL-C) and history of cerebrovascular disease (CeVD), according to the results of the ODYSSEY OUTCOMES trial presented at the 2019 Scientific Sessions of the American Heart Association.

A total of 18,924 patients were randomly assigned to receive either alirocumab (n=9,462) or placebo (n=9,462) 1–12 months after ACS. The researchers assessed the risk of nonfatal or fatal ischaemic or haemorrhagic stroke, stratified by baseline LDL-C concentration and history of CeVD. They also evaluated the potential relationship between a very low achieved LDL-C with alirocumab treatment at month 4 and subsequent haemorrhagic stroke.

The treatment effect on stroke was similar among 944 patients (5.0 percent) with a history of CeVD and among those without (p-interaction=0.37). Furthermore, no clear adverse association was seen between lower achieved LDL-C and incidence of haemorrhagic stroke in patients treated with alirocumab.

The findings of the current study were similar to those from the FOURIER trial, which investigated the PCSK9 inhibitor evolocumab added to statin therapy in 27,564 patients with atherosclerotic cardiovascular disease. Evolocumab significantly reduced the risk of ischaemic stroke without a significant effect on haemorrhagic stroke. [N Engl J Med 2017;376:1713-1722]

In an accompanying editorial, Dr Erin D. Michos and Dr Seth S. Martin from The Ciccarone Center for Prevention of Cardiovascular Disease at Johns Hopkins University School of Medicine wrote that although the analysis from ODYSSEY OUTCOMES provides further reassurance in addressing the key controversy in lipid management—whether very low LDL-C can cause haemorrhagic stroke—certain limitations should be noted.

“First, similar to FOURIER, the ODYSSEY trial was short in duration… Second, haemorrhagic strokes were infrequent… Third, the subgroup with prior CeVD … was small, and thus the analysis was especially underpowered to assess haemorrhagic stroke risk in this group. Finally, the ODYSSEY population was predominantly white, with only 13 percent of Asian ethnicity,” Michos and Martin stated. [Circulation 2019;doi:10.1161/CIRCULATIONAHA.119.044275]

“Ongoing PCSK9 inhibitor registries should further confirm safety of PCSK9 inhibitor therapy among a larger spectrum of patients including those with prior cerebrovascular disease; although ultimately a dedicated well-powered [randomized controlled trial] of PCSK9 inhibitors among patients with prior stroke would be needed to more definitively answer this question,” they added.