Occasional benzodiazepine use does not induce hip, forearm fractures in older adults 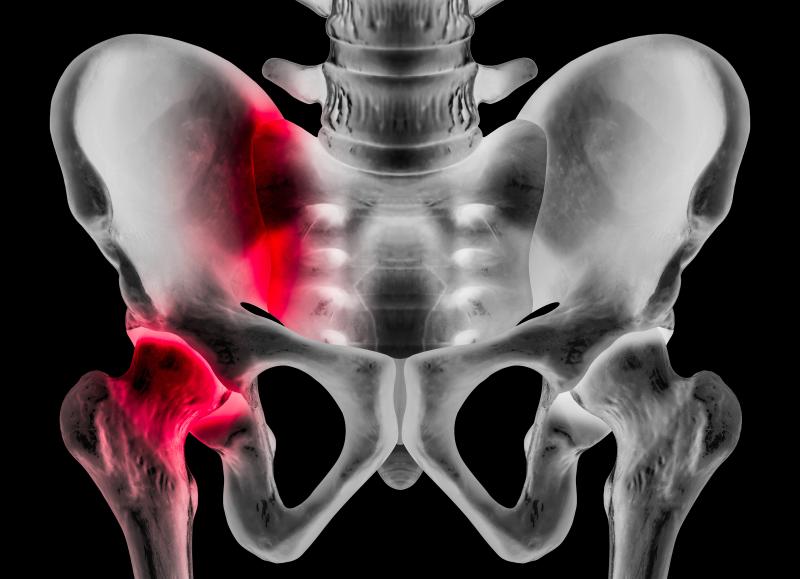 Occasional use of benzodiazepines (BZD), which is compatible with current recommendation, does not increase the risk of the most frequent fall-related fractures in older adults, according to a study.

The authors analysed BZD dispensing (reflecting patterns of use) and the most frequent fall-related fractures (ie, hip and forearm) for 8 years in a representative cohort of the French National Health Insurance Fund of individuals aged ≥50 years (n=106,437).

In addition, similar trajectories and risk levels were observed in individuals aged >75 years.