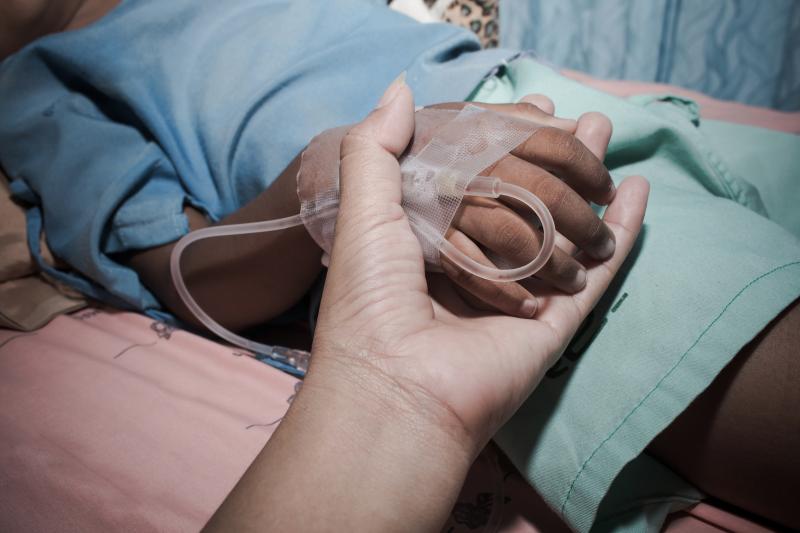 Hepatocellular carcinoma (HCC) is the second cause of cancer mortalities in Hong Kong and China.

Objective response to first-line systemic therapy with lenvatinib or sorafenib independently predicts overall survival (OS) in individuals with unresectable hepatocellular carcinoma (HCC), as shown by the subanalysis of the REFLECT study.

“Participants achieving a complete or partial response by mRECIST or RECIST v1.1 had significantly longer survival [than] those with stable/progressive/nonevaluable disease,” said the researchers, led by Masatoshi Kudo from the Department of Gastroenterology and Hepatology, Kindai University Faculty of Medicine, Osaka-Sayama, Japan.

Kudo and his team explored the relationship between objective response (investigator-assessed mRECIST, independent radiologic review [IRR] mRECIST and RECIST v1.1) and OS in REFLECT, a phase III study comparing lenvatinib with sorafenib. They also performed landmark analysis of OS by objective response at 2, 4, and 6 months after randomization.

“However, additional studies, such as individual-patient pooled data analyses from several trials, are needed to further validate the association between objective response to systemic therapy and OS,” the researchers said.

Moreover, an analysis of two phase II studies of patients with advanced HCC who received either nintedanib or sorafenib revealed that response by mRECIST or RECIST v1.0 correlated with improved survival. [Liver Int 2017;37:1047-1055]

Other independent predictors of OS by mRECIST per investigator assessment were as follows: increase in Child-Pugh score to ≥7, sex, macroscopic portal vein invasion, baseline alpha-fetoprotein level, number of tumour sites at baseline, presence of HCC in the liver, hepatitis B virus aetiology, and treatment with lenvatinib.

“Given the large difference in the number of responders versus nonresponders in the overall REFLECT population, more research is needed to validate these predictors,” the researchers said.