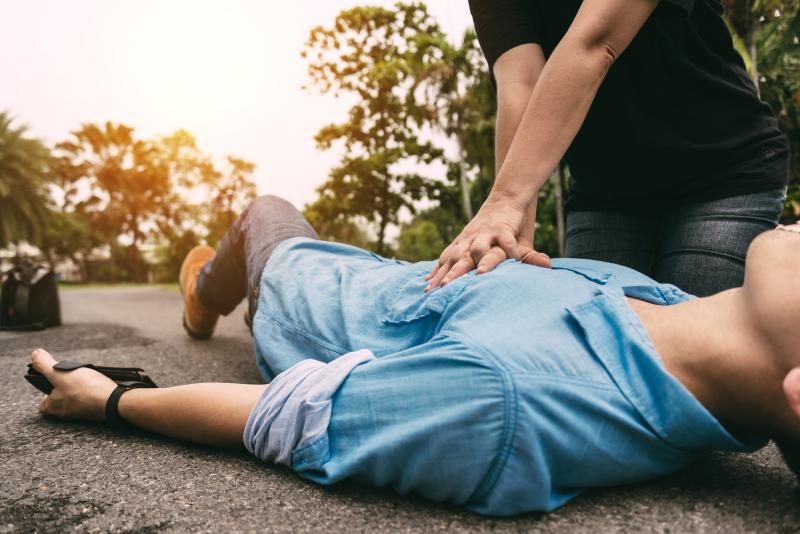 Obesity is associated with worse outcomes in cardiogenic arrest survivors with significant coronary artery disease, a recent study has shown.

Majority of the patients who were obese (72.7 percent) did not survive until discharge. In comparison, less than half of the underweight (44.4 percent), normal weight (35.6 percent), and overweight (47.2 percent) groups died during hospitalization.

The effect of obesity on the outcomes remained robust even after subgroup analyses according to age, sex, pre-existing diseases, cardiopulmonary resuscitation, or post-resuscitation care.