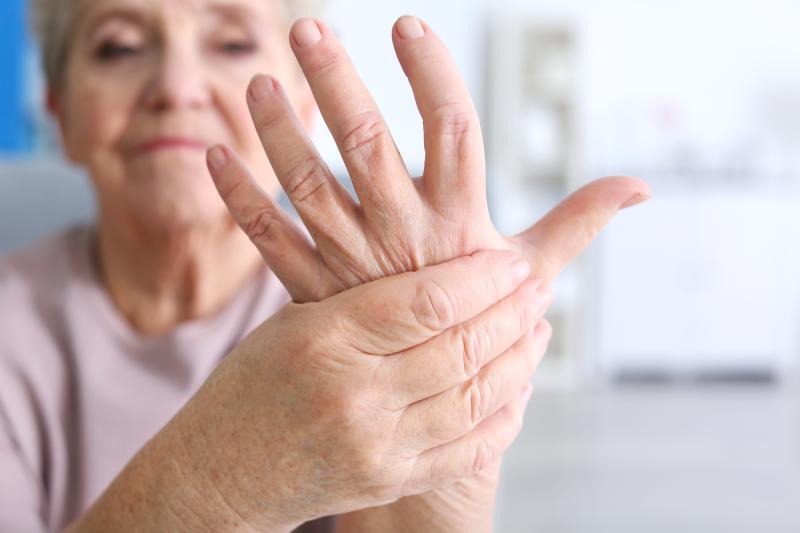 Drawing from five trials, the researchers examined the effect of either tocilizumab and/or csDMARDs on 5,502 RA patients, categorized according to baseline body mass index (BMI). The percentages of participants who were overweight (32.8 percent), obese (30.4 percent, and of normal BMI (33.9 percent) were similar, while only 2.9 percent were underweight. The primary study outcome was time to first RA remission.

A higher BMI correlated significantly with less frequent disease remission, as defined by both the simplified (SDAI) and clinical (CDAI) disease activity indices (p=0.001 for both).

The findings of the present study indicate that adipose tissue may play a role in the pathophysiology of RA, they explained, adding that clinicians should take BMI into consideration when stratifying patients for treatment. Future investigations are needed to examine the impact of weight loss on DMARD efficacy.