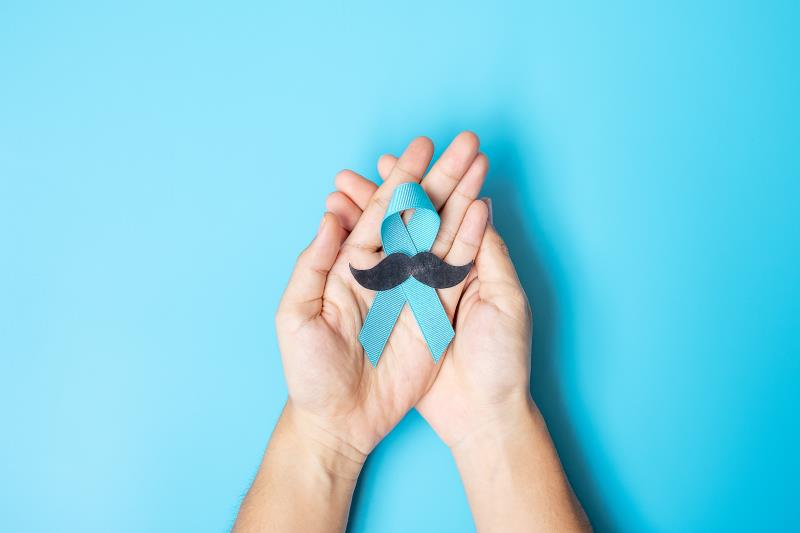 The obesity paradox, where obesity appears to confer a protective effect, was noted in metastatic castration-resistant prostate cancer (CRPC), with improved survival outcomes among obese patients with metastatic CRPC, according to a study from EAU21.

The study population comprised 1,577 men (median age 69 years) with metastatic CRPC who were enrolled in the phase III randomized ASCENT2, MAINSAIL, or VENICE trials. The role of BMI on survival outcomes was assessed as continuous (<20 vs 20–25 kg/m2) and categorical variables (25–30 vs >30 kg/m2). Patients with a BMI of ≥30 kg/m2 were categorized as obese. Median BMI of the study population was 28 kg/m2.

Adjusting for higher dose of docetaxel which was given to patients with greater BMI did not appear to influence the impact of BMI on survival.

“Looking at patients with metastasis of prostate cancer, we found that obese patients are living longer. This means that BMI could be used to predict survival in these patients,” said study co-author Dr Nicola Fossati from IRCCS Ospedale San Raffaele, Vita-Salute San Raffaele University, Milan, Italy.

“This obesity paradox has been seen in some other cancers, possibly due to the relationship between tissue fat and cancer genomes, and more research is needed in this area. It’s also possible that improved survival may be due to the interaction of chemotherapy with other drugs. Obese patients in this older age group tend to be taking medication for other conditions and we do not fully understand how these medicines interconnect,” he continued.

“There are many possible explanations for the association of body weight with positive outcome in metastatic cancers,” commented EAU Scientific Congress Chair Professor Peter Albers from Düsseldorf University, Düsseldorf, Germany, who was not affiliated with the study.

“It might be that patients with higher BMI are able to tolerate the toxicity of the treatments and their side effects better; in prostate cancer it might be due to the protective impact of hormones found in tissue fat; and it is known that healthy men with slightly higher BMI have a higher overall life expectancy compared to very slim ones,” he added.

He pointed out that these findings are only hypotheses until the biological mechanism behind the association is established. “[As such,] we [currently] can’t recommend any change to treatment for patients with advanced prostate cancer,” he said.

“[Additionally,] we would not recommend weight gain to anyone with this or another disease. Obesity is a risk factor for many cancers and other diseases and patients should always aim for a healthy BMI of 18 to 24,” cautioned Fossati.