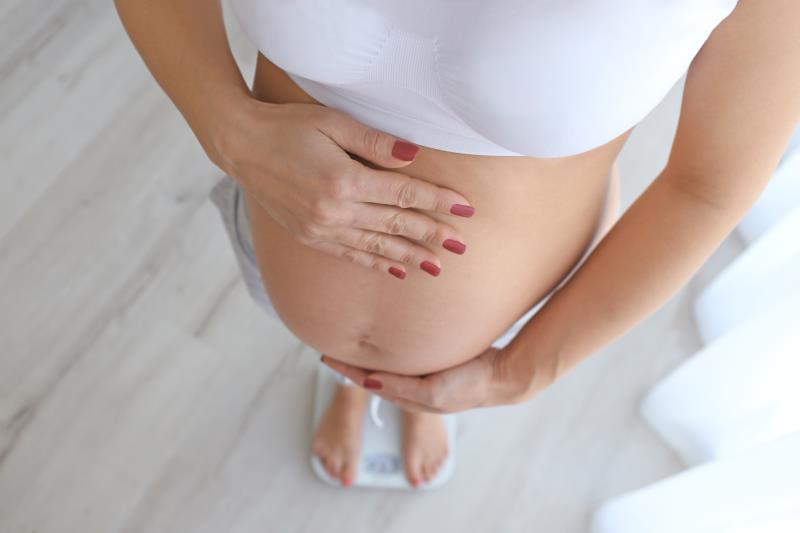 Obesity raises glycaemic level in pregnant women even if they have normal findings on a glucose tolerance test (OGTT), a recent study has found.

Researchers conducted an observational, longitudinal study including 10 pregnant women (median age 32 years) who were obese and 10 controls (median age 33.5 years) who were normal weight. Between gestational weeks 24 and 28, all participants were normoglycaemic according to an OGTT. All women were subjected to continuous glucose monitoring (CGM).

Notably, mixed linear models showed that obesity had a significant and independent impact on night-time glucose levels (p<0 .001), but not on daytime (p=0.25) concentrations.

“[T]he present study demonstrated that continuously assessed blood glucose levels were higher in obese pregnant women without gestational diabetes mellitus than in nonobese pregnant women and this effect was more evident at night. Additional studies may lead to the better understanding of this metabolic alteration and its possible correlation with adverse neonatal outcomes,” the researchers said.