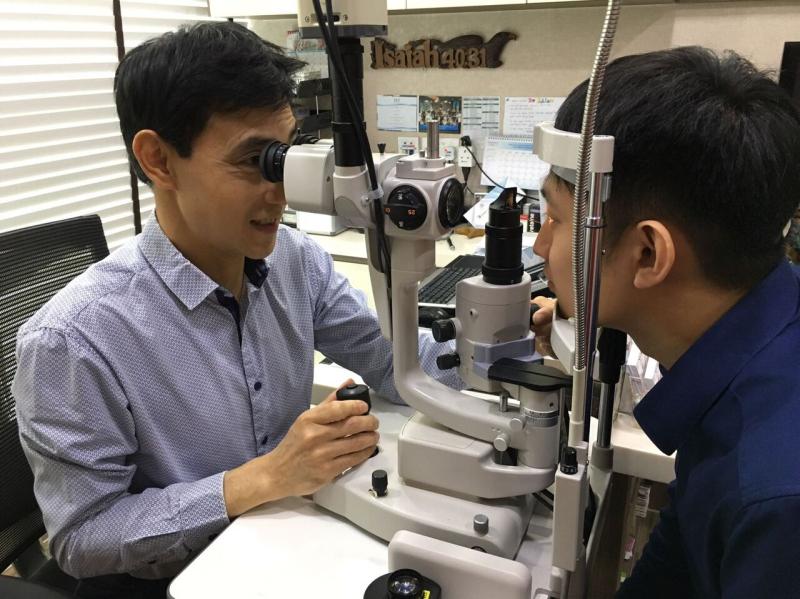 Under remote supervision of an ophthalmologist, trained technicians can also take ophthalmic photographs that are adequate for remote reading, a recent study has found.

Of the 1,022 photos taken by the on-site ophthalmologists, 965 (94.4 percent) were deemed suitable; the nurse technician team, on the other hand, took 958 suitable photos (93.7 percent). The difference was not statistically significant (p=0.512).

Even when disaggregating by image type, the adequacy of photos taken was generally comparable between the nursing team and the ophthalmologists. For instance, there was a similar number of suitable photos of the anterior segment with diffuse illumination (p=0.825) and of the slit on anterior chamber periphery (p=0.997) between groups.

The only exception was for photographs with the slit centred on the pupil, for which on-site ophthalmologists performed significantly better (99.6 percent vs 93.8 percent; p=0.001).

“These findings provide favourable evidence of teleophthalmology programmes that are locally operated by technicians in expanding ophthalmic expertise through remote evaluation of images,” the researchers said.