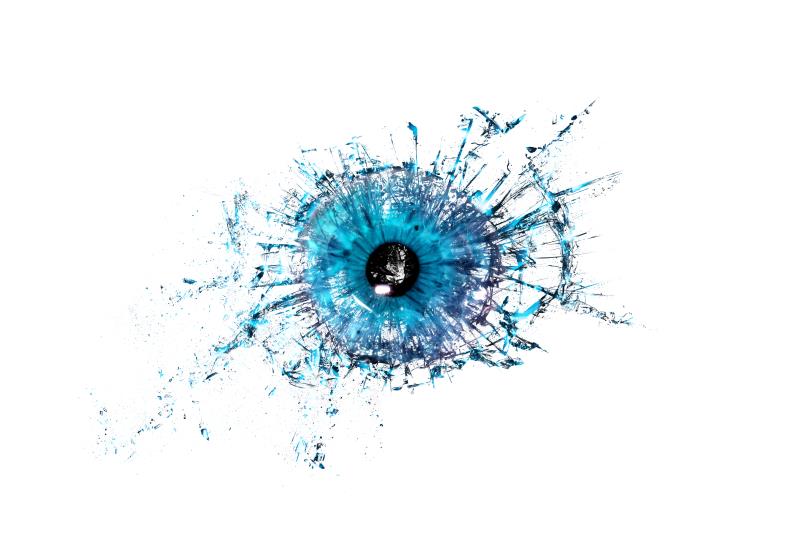 In the current study however, sub-Tenon was inferior to control in terms of mean CST (255.2 vs 250.7 μm; difference, 4.5 μm; p=0.04), with more than half of recipients requiring additional topical anti-inflammatory treatment. These imply that sub-Tenon was not on par with NSAID-containing regimens for preventing macular thickening following cataract surgery.

“[Nonetheless, for] patients with suspected poor adherence with topical treatment, placing a depot of corticosteroid during surgery could serve as adjuvant therapy,” noted the researchers.

Mean intraocular pressure (IOP) was higher among those who received PRDL (−3.3 and 0.2 mm Hg for control and postop PRDL-NSAID, respectively) vs those on NSAID monotherapy (−0.3 mm Hg for both pre- and postop) or sub-Tenon (−0.2 mm Hg) in the first 3 weeks. “However, mean IOP in all arms was low in the reference range, [with] no elevations of >25 mm Hg at any postop visit,” said the researchers.

There were also no differences between pooled preop and postop initiations of treatment for CST (p=0.91 [3 weeks] and p=0.53 [3 months]), IOP (p=0.97 and p=0.74), and corrected distance visual acuity (p=0.78 and p=0.98). “[These suggest that initiating preoperative] prophylactic treatment was not superior to initiating treatment on the day of surgery in preventing thickening of the central subfield [following] surgery,” added the researchers.

Also, the findings may not be extrapolated to individuals with risk factors (eg, diabetes) as the cohort included patients at low risk of complications. The results may have also been limited by the lack of evaluations on corticosteroid monotherapy, on other commonly used corticosteroid drops, or other dropless approaches. The effects beyond 3 months were also not studied. “[As such,] later presentations of PCME may not have been identified,” the researchers pointed out.

“[Nonetheless, the collective findings imply that] NSAID plus corticosteroid drops were not superior to NSAID monotherapy or sub-Tenon dexamethasone depot … NSAID monotherapy initiated on the day of surgery may be preferred as an anti-inflammatory prophylactic regimen in [this setting],” said the researchers.