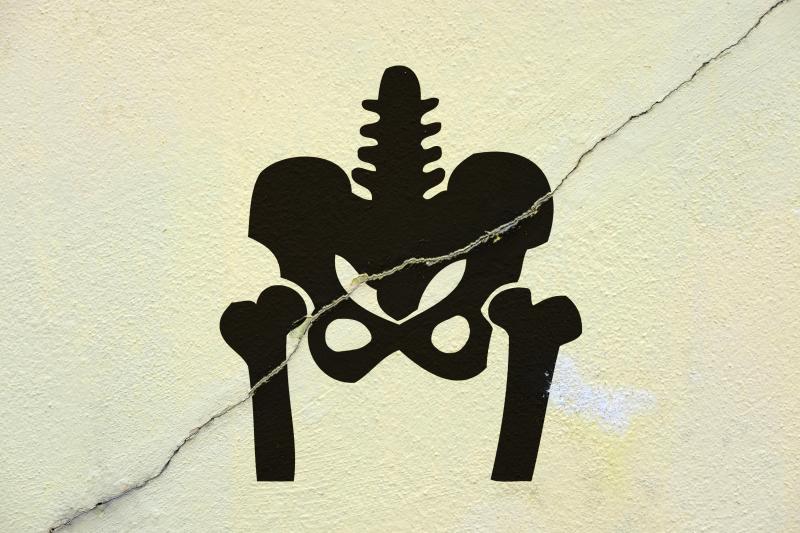 Patients with indications for oral anticoagulant (OAC) therapy may be better off with novel (N)OACs versus warfarin in terms of bone health, as the former can reduce the risk of developing fractures, according to a systematic review and meta-analysis.

“We found that patients treated with NOACs had an overall 16-percent and 11-percent lower relative risk of any fracture and hip fracture, respectively, than those treated with warfarin. The subgroup analyses showed that dabigatran, rivaroxaban, and apixaban were significantly associated with a lower fracture risk,” the authors said.

Specifying some factors that might explain the findings, the authors noted that for the most part, warfarin may interfere with bone formation. As a vitamin K antagonist, the drug impairs the γ‐carboxylation of osteocalcin and other bone matrix proteins, which play an important role in bone mineralization and formation. On the other hand, “NOACs are independent of the mechanisms related to antagonizing vitamin K and do not interfere with bone metabolism.” [Osteoporos Int 2015;26:1231-1232; Eur Heart J 2020;41:1109-1111]

“The results from RCTs and real‐world population‐based cohort studies were quite consistent, indicating the robustness of our findings. We undertook separate meta‐analyses for each type of NOAC as well as for different fractures sites, providing a comprehensive evaluation to address the knowledge gap,” the authors said.

Given that patients receiving OACs are at increased risk of fractures, the finding of a protective benefit with NOACs is “clinically useful,” especially in elderly people, in whom osteoporotic fractures, particularly hip and vertebral fractures, occur more frequently and may cause significant morbidity, mortality, and socioeconomic burden, they added.

“This meta‐analysis provides updated clinical evidence for the association between NOACs and lower fracture risk. Therefore, we suggest that when prescribing OAC treatment, the risk of fractures to patients should be carefully evaluated, and NOACs may be preferred over warfarin to lower fracture risks if both OAC types could be indicated,” according to the authors.

“However, treatment decisions should consider all risks and benefits of NOACs versus warfarin for an individual patient,” they acknowledged.

The authors called for additional studies to shed light on the mechanisms underlying the associations between different OACs and bone health.