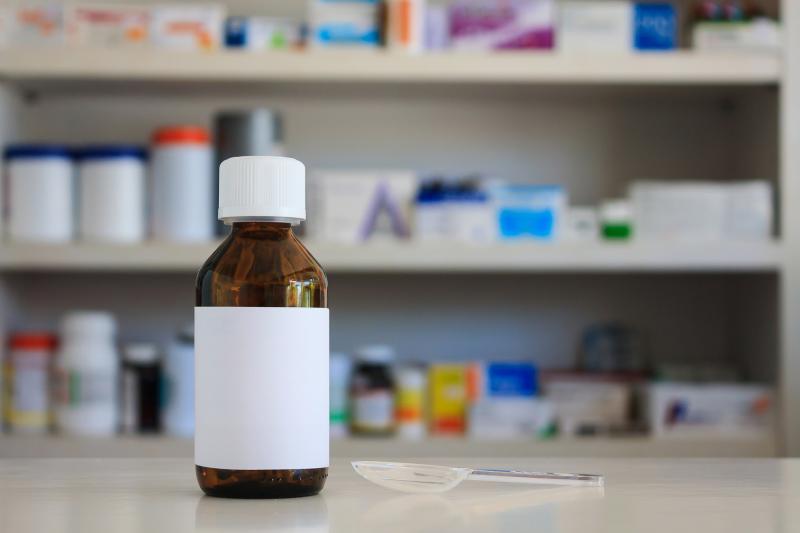 A unique drug identification protocol can detect adverse events of cancer agents early when applied clinically, according to a study in Japan.

“In order to detect cancer therapeutics-related cardiac dysfunction (CTRCD) early, we identified which drugs were to be monitored using signal detection and the package insert, and created and applied a protocol to address this,” the authors said.

Package inserts for bosutinib, alectinib, and osimertinib did not describe CTRCD in the serious side-effect section despite CTRCD signals detected for them. As a result, it was possible for CTRCD to be previously ignored or disregarded.

Of note, applying this protocol using osimertinib as the target drug resulted in the detection of CTRCD early in five out of 21 (24 percent) patients.

This study used the adverse event data recorded in the Japanese Adverse Drug Event Report (JADER) database between April 2004 and January 2018. To monitor in clinical practice, the authors selected tyrosine kinase inhibitors (TKIs) with severe side-effects in the background of cases reported by JADER database among small molecule TKIs that were not described in the serious side-effects section of the package insert despite signal detection.

The findings were then applied clinically by creating a protocol to detect CTRCD early. All cases at Tosei General Hospital where the target TKIs were administered from when they were first released in November 2019 were included. The authors compared the results from before and after initiating the protocol to examine its effects.