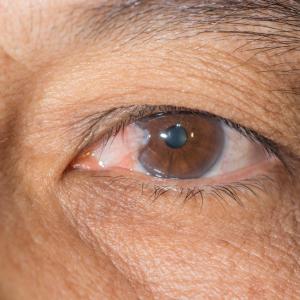 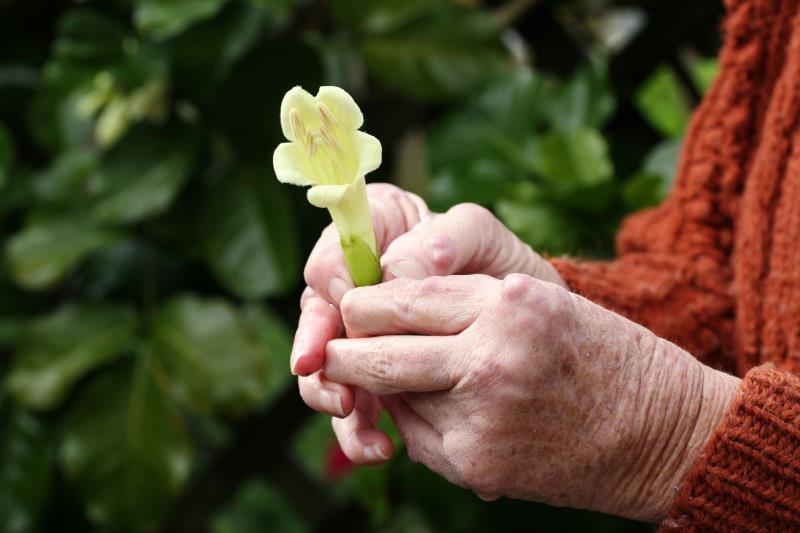 The investigational JAK1* inhibitor filgotinib was noninferior to adalimumab in reducing disease activity in patients with moderate-to-severe rheumatoid arthritis (RA) who had inadequate response to methotrexate (MTX-IR), according to the FINCH 1 study presented at EULAR 2020 Virtual Meeting.

Moreover, the improvements were sustained through 52 weeks.

When compared with adalimumab, high-dose filgotinib (200 mg) met the criteria of noninferiority for low disease activity at 12 weeks (49.7 percent vs 43.4 percent; p<0.001 for noninferiority).

There were also significantly more filgotinib-treated patients who achieved ACR20*** response — defined as a ≥20 percent reduction in swollen and tender joint counts — compared with those on placebo (76.6 percent and 69.8 percent vs 49.9 percent; p<0.001).

In the adalimumab arm, responder rates for ACR20, ACR50, and ACR75 were 70.8 percent, 35.1 percent, and 14.2 percent, respectively — comparable to those seen in the filgotinib arms.

“Through week 52, both doses of filgotinib showed sustained efficacy based on clinical and patient-reported outcomes … in RA patients with MTX-IR, with faster onset and numerically greater efficacy for filgotinib 200 mg than 100 mg,” reported lead author Dr Bernard Combe from the University of Montpellier, France.

Efficacy of both filgotinib doses were comparable to adalimumab through 52 weeks. Remission rates based on DAS28(CRP) <2.6 at week 52 were 54 percent, 43 percent, and 46 percent for filgotinib 200 mg, 100 mg, and adalimumab, respectively.

Furthermore, the higher filgotinib dose (200 mg) was significantly better than adalimumab in improving remission based on CDAI ≤2.8 and DAS(CRP) <2.6 (nominal p=0.028 and p=0.024, respectively).

“Both doses of filgotinib were well tolerated with no new safety signals through week 52,” Combe noted. “Venous thromboembolism rates were low and occurred in all treatment groups.”

Herpes zoster infection occurred in all groups, with a numeric increase with filgotinib 200 mg dosing vs adalimumab after week 24.

As there is currently no specific recommendation for biologics or JAK inhibitor following methotrexate failure, Combe said treatment decision is based on discretion of clinicians. He also added that filgotinib can be combined with methotrexate, or used as a monotherapy.