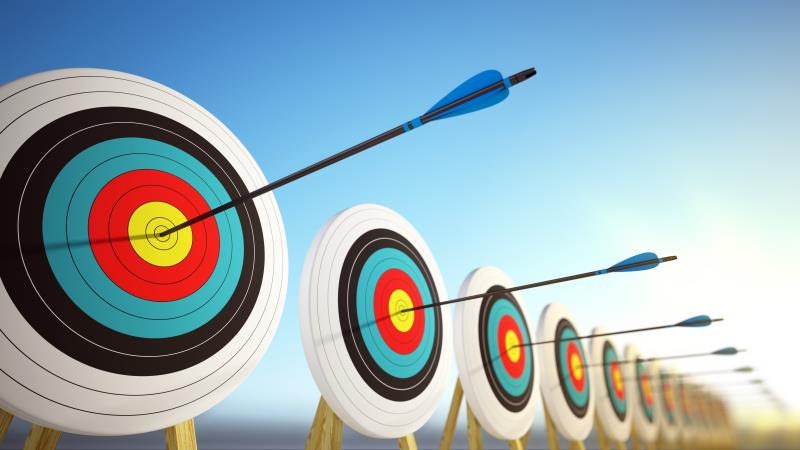 “TVB-2640 is an orally bioavailable, first-in-class FASN inhibitor. FASN is a key enzyme in the de novo lipogenesis (DNL) pathway that is responsible for the synthesis of excess fat and activation of fibrogenic and inflammatory mechanisms in the liver of patients with NASH,” said presenting author Dr Rohit Loomba from the University of California, San Diego in the US.

He pointed out that MRI-PDFF response was an accurate and reliable biomarker, which was indicative of histological response and also had been shown to predict NASH resolution.

FASCINATE-1 randomized 99 patients to receive placebo or TVB‐2640 at 25 or 50 mg once daily for 12 weeks. Most patients had type 2 diabetes, and the mean liver fat content at baseline according to PDFF was 16.7 percent. All patients had evidence of liver fibrosis (magnetic resonance elastography [MRE] ≥2.5 kPa or liver biopsy F1‐F3)­.

Patients who received TVB‐2640 also exhibited declines in alanine aminotransferase (ALT) levels, with a 20.4-percent reduction in the 50-mg group (p=0.001) and an even larger decrease in the subgroup of those with baseline ALT greater than the upper limit of normal. There also was a marked drop in low-density lipoprotein (LDL) cholesterol with the 50-mg regimen vs placebo.

Moreover, Loomba and his team noted parallel improvements in serum markers of fibrosis and inflammation. For example, in the 50-mg group, TIMP1 decreased by 18 percent (26-ng/mL reduction; p<0.05 vs placebo) while adiponectin increased by 24 percent (vs 8 percent with placebo).

The drug was well tolerated, with most adverse events (AEs) being mild in severity. None of the patients developed serious AEs. Treatment did not significantly alter plasma triglycerides, and neither did it induce biochemical or haematologic toxicity.

“The treatment response seen in TVB-2640 treated subjects in this study along with the additional biomarkers increases our confidence to embark upon a larger phase II liver biopsy-based clinical trial in NASH patients with stage 2–3 fibrosis,” according to Loomba.