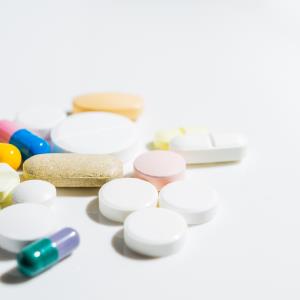 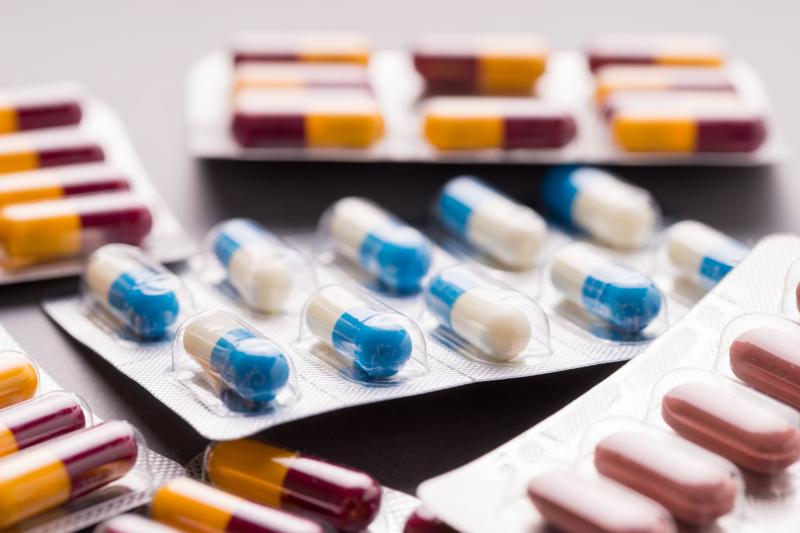 Pharmacies have reportedly been diagnosing and treating patients, and dispensing medicines without a doctor’s prescription.

Repeated-measures analysis of variance revealed a significant interaction between adherence and time (P=0.03), suggesting that while adherence improved in the intervention group, it deteriorated in the controls.

Adherence was then taken as a dichotomized variable, such that those with adherence rates ≥80 percent were defined as adherent, while the rest were categorized as nonadherent.

After 3 months, 78 percent of participants in the FamLit intervention group were categorized as adherent, as opposed to only 60 percent of the attention controls. The between-group difference was not statistically significant (p=0.21). Moreover, the proportion of adherent participants grew further in the intervention group but remained stagnant in the control arm (83 percent vs 60 percent; p=0.11).