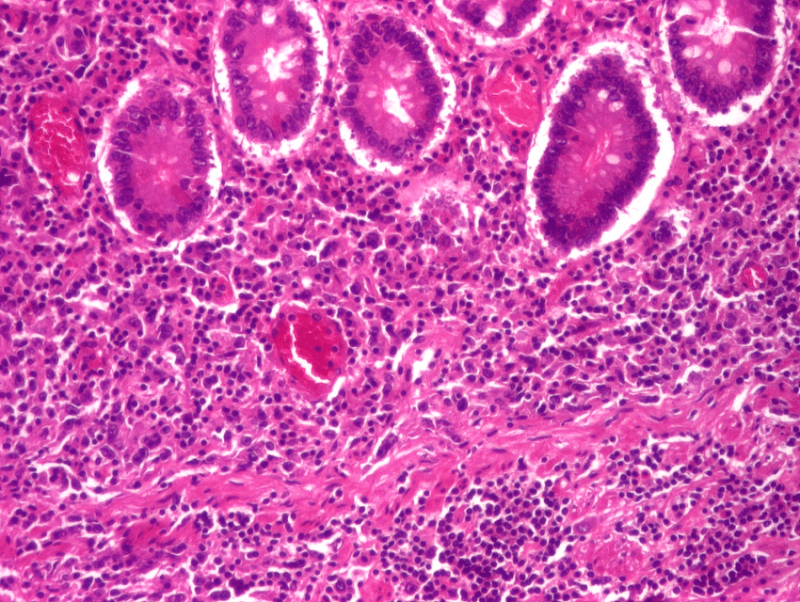 The next-generation selective Bruton tyrosine kinase inhibitor zanubrutinib appears to be safe and effective in the treatment of patients with relapsed/refractory marginal zone lymphoma (R/R MZL), as evidenced by high rates of objective response (ORR) and complete response (CR), according to data from the phase II MAGNOLIA (BGB-3111–214) study.

All 68 patients were treated with zanubrutinib 160 mg twice daily until disease progression or unacceptable toxicity. The median number of lines of prior systemic anticancer therapies was two.

The median duration of response (DOR) and median progression-free survival (PFS) by IRC review was not reached. DOR rate at 12 months was 93.0 percent, and PFS rate was 82.5 percent at both 12 and 15 months.

Treatment was well tolerated. The majority of adverse events (AEs) were grade 1 or 2, with the most common being diarrhoea (22.1 percent), contusion (20.6 percent), and constipation (14.7 percent). Two patients experienced atrial fibrillation/flutter, and another developed grade 3 hypertension. AEs led to treatment discontinuation in four patients, although none of which were considered treatment-related.