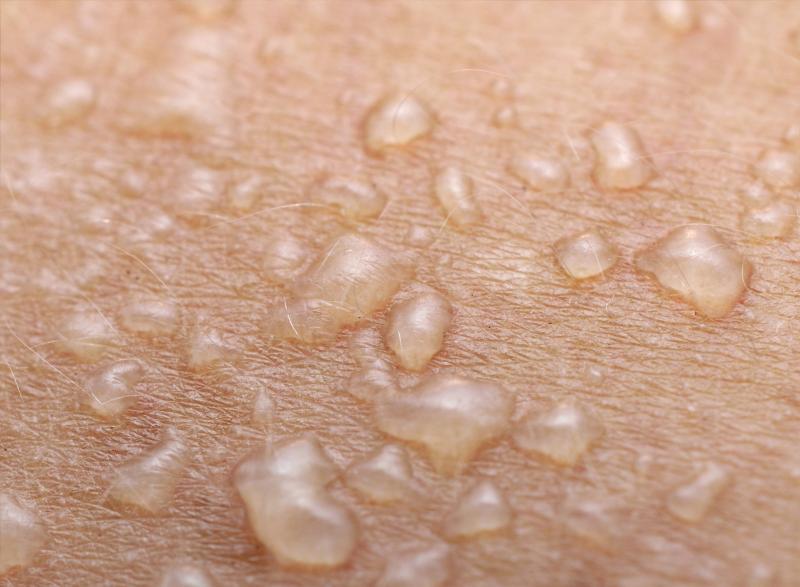 ALXN1830, a humanized IgG4 antibody that blocks the neonatal Fc receptor (FcRn), is safe for the treatment of pemphigus in adults, reports a recent pilot trial. Aside from a good tolerability profile, ALXN1830 also induces rapid improvements in disease severity.

All participants experienced at least one treatment-emergent adverse event, most common of which was headache (n=6) of mild or moderate severity. All cases of headache occurred after the first infusion and were successfully addressed with acetaminophen.

One patient developed cutaneous herpes simplex infection and methicillin-resistant Staphylococcus aureus infection. The complication resolved after treatment with acyclovir, vancomycin, and piperacillin/tazobactam, but the patient then developed acute kidney injury secondary to systemic antibiotics. Both infection and kidney injury were deemed unrelated to the study drug.

In terms of efficacy, six patients demonstrated clinical improvement after ALXN1830 administration and saw reductions in PDAI scores by days 28 and 84. On day 33, PDAI scores among responders were 39.64 percent of baseline measurements (p=0.1250).

“The clinical responses were also durable despite normalization of the serum IgG levels after cessation of therapy. These studies support the importance of FcRn and the potential application of ALXN1830 therapy in treating pemphigus and related blistering disorders,” the researchers said.