Not all plant-based foods are healthy, study says 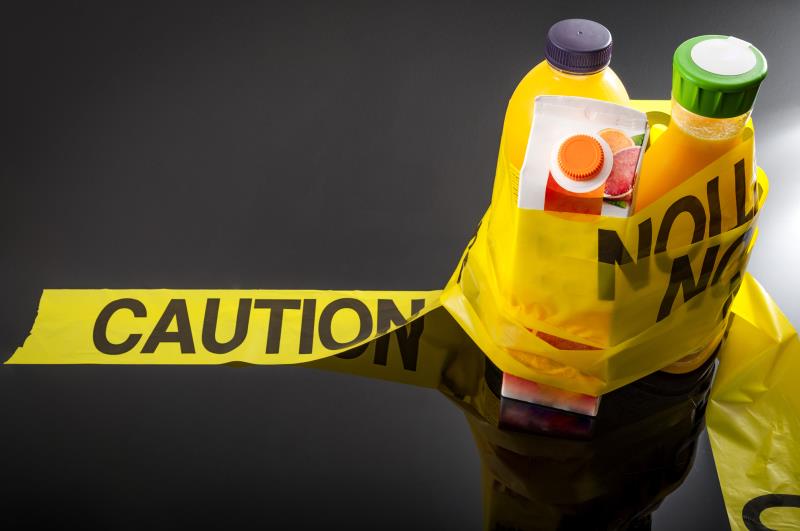 Individuals with obesity are likely to maintain a healthy metabolic status on a vegetarian or vegan diet, according to a study. But simply adhering to this dietary pattern does not assure better outcome, because some plant-based foods are less nutritious.

In the study, Kouvari and colleagues looked at 1,514 men and 1,528 women with obesity but free of cardiovascular disease at baseline. They examined the link between plant-based diets and heart health in a 10-year period. The results were presented at the European Society of Cardiology (ESC) Congress 2020.

Unlike other dietary studies that simplified the definition of plant-based diets and hence regarded all foods within such dietary patterns as equal, the current study assessed the type of plant-based foods consumed as well as the overall amount. Healthy food items included whole grains, fruits, vegetables, nuts, olive oil, and tea or coffee. Unhealthy foods were products that underwent processing such as juices, sweetened beverages, refined grains, potatoes, and any kind of sweets.

A total of 146 participants (4.8 percent; 4.9 percent in men and 4.7 percent in women; p=0.198) who were tagged as metabolically healthy obese were included in the analysis. Within a decade, nearly half of them developed conditions that indicated a metabolically unhealthy status.

The decline in health status occurred more frequently in women than men (54 percent vs 45 percent; p=0.04), as well as in individuals who consumed less plant-based foods (ranking from the first to third plant-based dietary index [PDI] tertile: 63 percent, 48 percent, and 22 percent for men; 67 percent, 58 percent, and 34 percent for women; p<0.001 for both).

On multivariable Cox analysis, higher level of adherence to plant-based foods was associated with a lower risk of 10-year transition to metabolically unhealthy status in men (3rd vs 1st PDI tertile: hazard ratio [HR], 0.63, 95 percent confidence interval [CI], 0.41–0.95). This trend was also observed in women but only of borderline significance (HR, 0.82, 95 percent CI, 0.67–1.09).

When the analysis was stratified according to the quality of plant-based patterns (healthy [h]PDI and unhealthy [u]PDI), consumption of greater amounts of healthy food items reduced the risk of health status decline, and this benefit was more pronounced in women (3rd vs 1st hPDI tertile: HR, 0.55, 95 percent CI, 0.37–0.84) than men (HR, 0.79, 95 percent CI, 0.64–1.03).

“Eating less meat is beneficial for heart health, particularly when it is replaced with nutritious plant foods such as whole grains, fruits, vegetables, nuts, and olive oil,” Kouvari said, emphasizing that the health benefits of being vegetarian or vegan depend on individual food choices.

The investigator also pointed out that since the analysis was limited to individuals with obesity, the findings should not be extended to other weight categories.