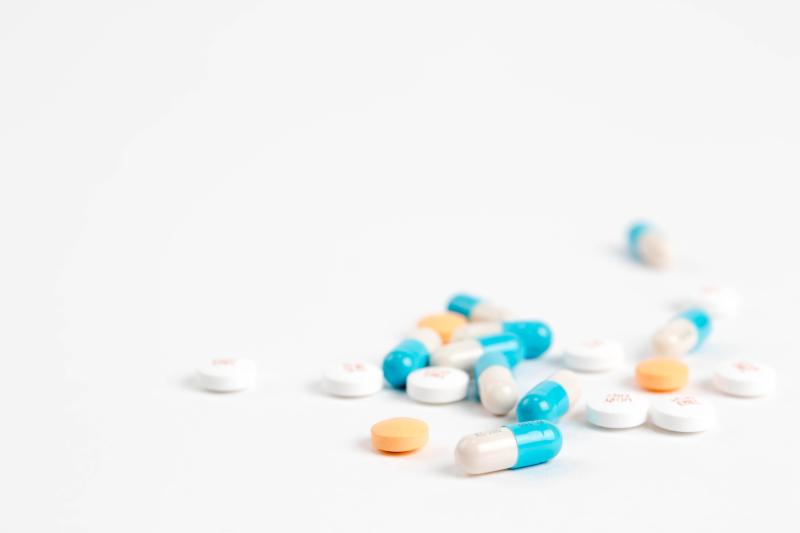 Nonselective beta-blockers (NSBBs), including carvedilol, appear to lower the risk of hepatocellular cancer (HCC) in patients with cirrhosis, according to a study.

The study drew data from the Cerner Health Facts database in the United States and included 107,428 eligible patients. Researchers applied Kaplan-Meier estimate, Cox proportional hazards regression, and propensity score matching (PSM) to estimate the risk of HCC in relation to the use of carvedilol, nadolol, or propranolol vs nonuse of beta blockers.

The results were consistent in subgroup analysis, where NSBBs reduced the risk of HCC both in cirrhosis with complications and in nonalcoholic cirrhosis.

Further randomized controlled studies that compare the incidence of HCC among NSBBs are required in order to establish which NSBB is the best option to prevent HCC in cirrhosis.