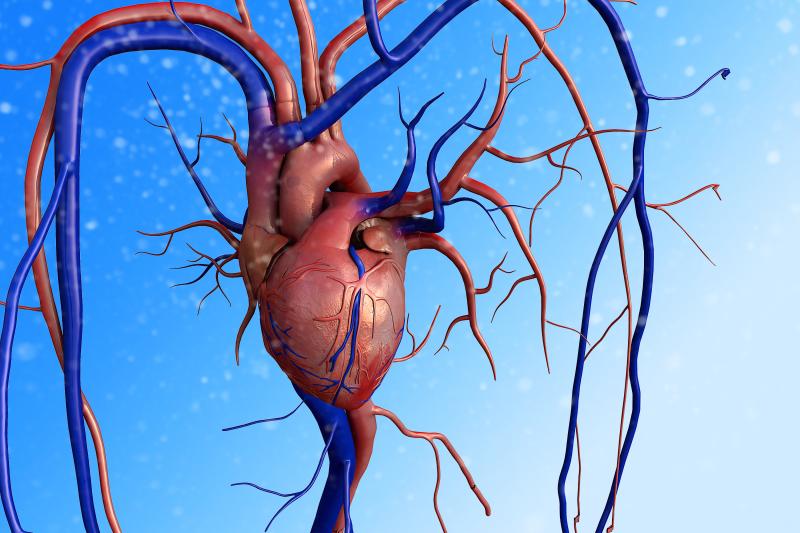 “Cardiovascular MR perfusion imaging has demonstrated the highest accuracy of noninvasive testing without requiring radiation as well as gaining significant information on anatomy, function, and myocardial structure in a single session,” said Professor Eike Nagel from the Institute for Experimental and Translational Cardiovascular Imaging at the University Hospital Frankfurt, Germany.

In addition, researchers stated that the number of revascularization procedures was significantly lower with MR-guided perfusion imaging compared with invasive angiography and FFR (36 percent vs 44.2 percent). “[However], both strategies are safe and result in a low total event rate,” they said.

“A combination of optimal medical therapy with MR-perfusion imaging seems [to be] the current best noninvasive management strategy for patients with stable angina,” the researchers noted.

“It is important to understand that you can do noninvasive test first which guides patient management safely and is the way to go rather than going towards invasive angiography as a first-line test,” said Nagel.