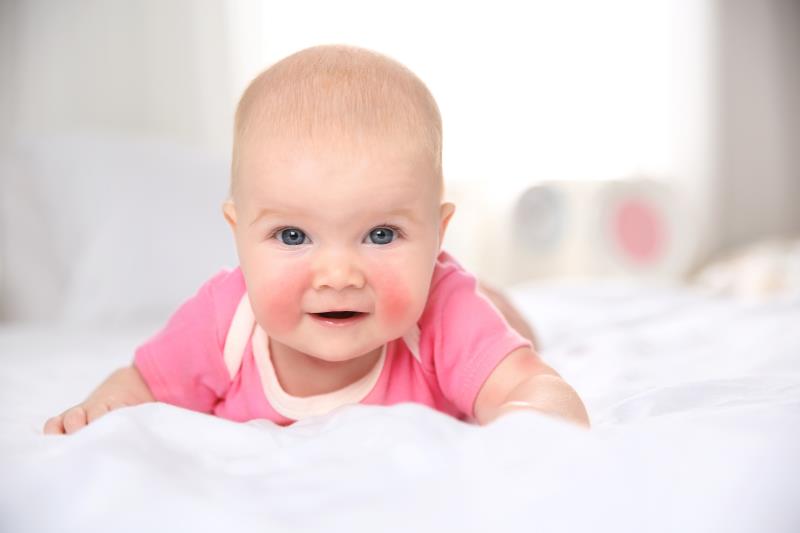 A nonfood environment during early infancy helps control the appetitive drive for overconsumption and prevent obesity development, according to a recent study.

“Individual differences in appetitive traits present in the first few weeks of life,” the authors said, adding that infants with a greater food reinforcement ratio (FRR) are at higher risk of obesity.

The authors performed a secondary data analysis by combining four different cohorts of infants (n=143) who had complete data on the food/nonfood reinforcement task, Baby Eating Behavior Questionnaire, and anthropometrics and demographics assessments.

“Our work contributes to the mechanistic understanding of the ontogeny of obesity development early in life among individuals who are born with appetitive drive for overconsumption,” the authors said.