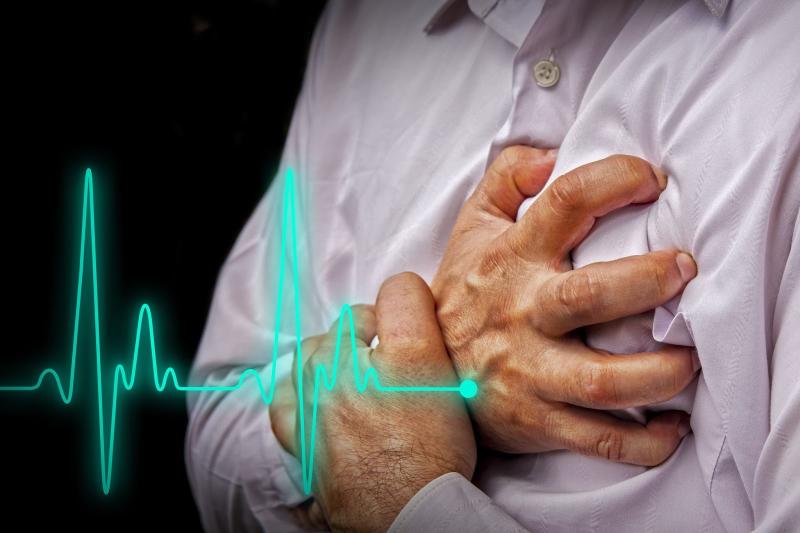 In acute coronary syndrome (ACS) and stable angina pectoris (SAP) patients, undergoing surgery within a year after implantation of drug-eluting stent (DES) increases the risk of myocardial infarction (MI) and death, a recent study has found.

Researchers enrolled 2,291 patients with ACS (median age 68 years, 70.8 percent men) and 1,804 with SAP (median age 69 years, 70.2 percent men) who were treated with DES stent implantation. All participants underwent noncardiac surgery after implantation and outcomes were compared against general population controls with no known coronary artery disease. Comparisons were made after matching for surgical procedure and sociodemographic and clinical parameters.

In the ACS subgroup, when considering all noncardiac surgeries performed within the first year after implantation, 2.2 percent (n=50) of implant patients experienced MI, as opposed to only 0.3 percent (n=32) of matched controls. The mortality rates in the respective groups were 3.3 percent and 2.7 percent.

The resulting MI odds estimate, as determined by conditional logistic regression analysis, was statistically significant and indicated that the likelihood of postsurgical MI was more than eight times higher in patients with DES implants (odds ratio [OR], 8.04, 95 percent confidence interval [CI], 4.85–13.3). A similar effect was reported for death, though the magnitude of the estimate was weaker and failed to reach significance (OR, 1.21, 95 percent CI, 0.91–1.61).

Of note, noncardiac surgery most strongly influenced MI risk when performed within 1 month after DES implantation, aggravating the likelihood of MI by nearly 20 times. In comparison, surgeries performed between 31 days to 1 year after implantation only doubled such risk.

In the SAP subgroup, the risk estimate for MI was lower than in ACS patients, but was nevertheless elevated relative to matched controls (OR, 1.90, 95 percent CI, 0.70–5.14). No excess mortality risk was reported.